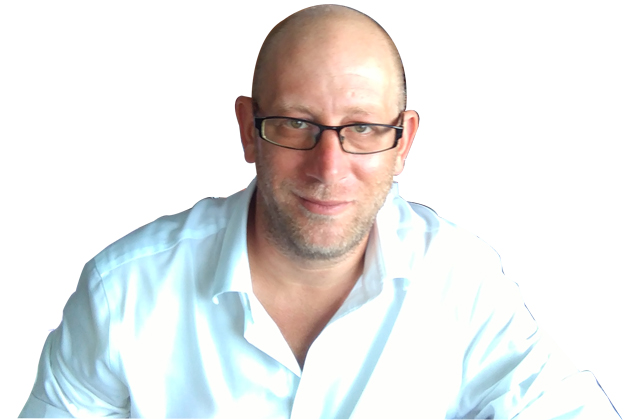 Damage could surpass $1bn as areas with most intense fighting have large concentrations of renewable assets.

Massive losses in Ukraine’s renewable energy sector as a result of Russia’s ongoing invasion are likely to catch the insurance industry by surprise, according to Tom Johansmeyer, head of PCS, a Verisk business.

The damage could surpass $1 billion, he said, which would make it “the largest renewable energy sector loss event in history”.

“Renewables could catch re/insurers by surprise because nobody I’ve spoken with seems to have realised that there was a large concentration of renewable assets in areas where the fighting is most intense, or that there was significant insurance in place,” Johansmeyer told Intelligentinsurer.com.