​Under water—and out of luck 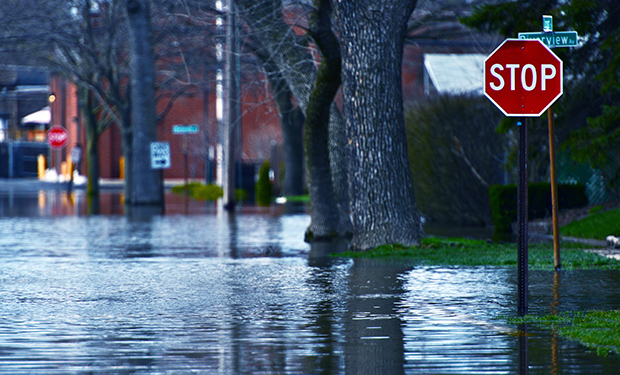 ​Spring floods in the US Midwest have underlined the fact that few people in the US have flood coverage. Intelligent Insurer investigates.

It was a damp spring in the US Midwest, with floods affecting multiple states from Nebraska and Kansas to Texas since March. Losses are still being estimated but Pete Ricketts, governor of Nebraska, has claimed that the flooding has inflicted the worst damage in the history of the state.

It’s too early to tell what the damage bill—or the insurance bill—will be, but the flooding has highlighted one thing: flood insurance is not widespread in this area, or indeed in the US as a whole. In fact for most of the 20th century US flood was considered by many insurers and reinsurers to be close to uninsurable.

There are a number of reasons for this, but the primary ones are cost—flood insurance can be expensive in some states—and the fact that many property owners think they are automatically covered by their existing insurance. In most cases, however, they are not.