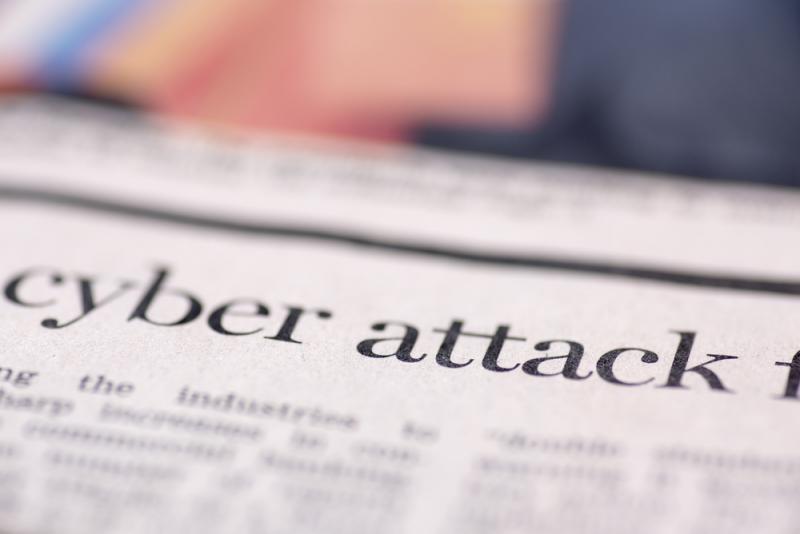 Cyber re/insurance can be opened up to ILS investors but the underlying risks must be properly understood before they can be modelled, says Sciemus CEO Rick Welsh.

Minimising and mitigating cyber attacks by criminal and terrorist groups seeking to steal, disrupt and damage is one of the most serious challenges faced by governments, businesses and the re/insurance industry.

According to a UK government report published in May 2016, two-thirds of large businesses experienced some sort of cyber breach or attack during the previous 12 months. However, the threat of a large-scale attack to critical national infrastructure poses a particular threat to governments and the people they are charged to protect, from accessing security data to causing loss of life through an attack on a power plant, public utility, hospital or airport.

Frequent attempts to hack into the UK’s national grid are understood to have been thwarted, but in Ukraine thousands of people were left without electricity supply for a few hours in the middle of winter when hackers were more successful. According to a cyber espionage expert quoted in the Financial Times, John Hultquist, this was the first example of a cyber attack leading to a power shutdown.