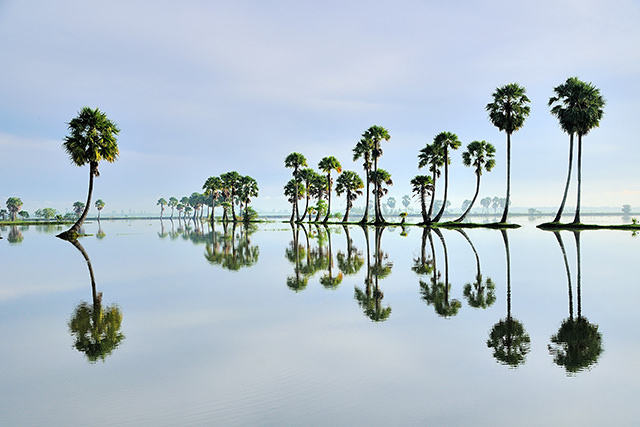 The growing threat of extreme weather events such as floods and storms and the need to provide insurance protection means the development of risk models is an urgent priority for Guy Carpenter, says James Nash, CEO of Asia Pacific Operations.

Accelerating changes as a result of technological advances in communications, improved infrastructure, and closer trade and investment ties have linked nations, economies and businesses despite their physical boundaries and distances, noted the World Economic Forum (WEF) in its Global Risks 2014 report.

Nowhere is this story of change and economic growth more dramatic than in Asia. The region’s impressive economic development has created demographic shifts, from which a more prosperous middle class population has emerged, resulting in increased urbanisation and other socio-economic changes. While these developments will result in a more affluent population, spurring the demand for insurance from businesses and individuals, they will also increase the potential for weather-related losses.

“Urban flooding has already become the leading form of disaster in the world,” stated the WEF in its report. More people are moving to cities, especially those along coastal areas, at the same time as climate change is likely to result in rising sea levels as well as more extreme weather events, earthquakes and tsunamis.