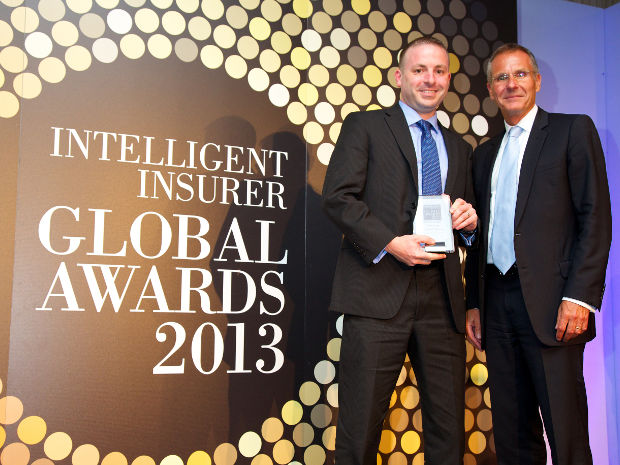 This is the third year in a row that Intelligent Insurer’s readers have voted Wells Fargo as best in class though the first time the company has been presented with the award during a formal ceremony at the Rendez-vous de Septembre.

Wells Fargo was rewarded for its flexibility and responsiveness to clients’ needs, as well as its industry experience.