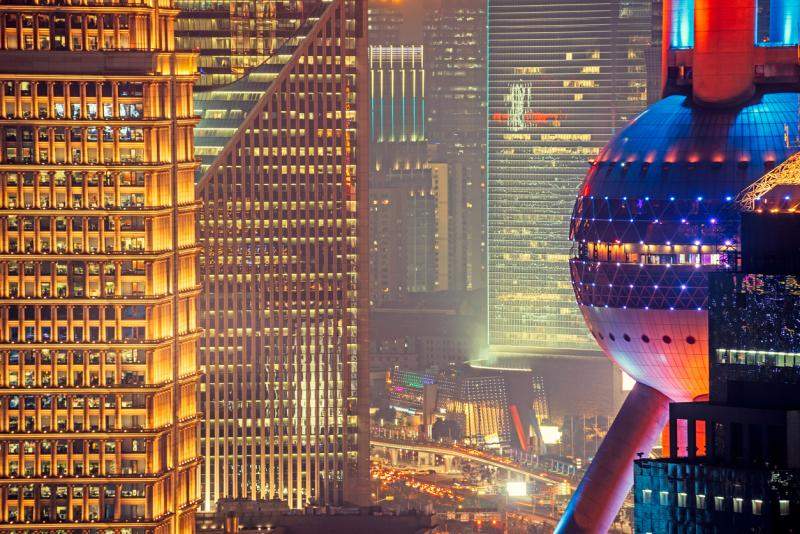 In what has been a frantic period of M&A activity for insurers and reinsurers in recent years, companies from China and Japan have played a prominent role. As they seek overseas growth for very different reasons, Intelligent Insurer explores what is driving these aggressive acquisition strategies and the cultural challenges that will gradually emerge.

Although there are signs that China’s economic growth is slowing, it remains robust compared with that of almost any other economy in the world and this is pushing along the development of its re/insurance markets, making them ever more attractive to foreign companies seeking growth.

China’s total gross written premium amounted to roughly $391 billion in 2016, with total insured assets of around $2.15 trillion, according to Aon’s Asia Market Review 2017.

And its growth rate is exceptional: in the third quarter of 2016, new premium income was growing at a rate of 32 percent year on year, mainly driven by a boom in the health and medical sector, with the health insurance market experiencing a growth rate in excess of 86 percent.