What's on your Christmas list this year and why? 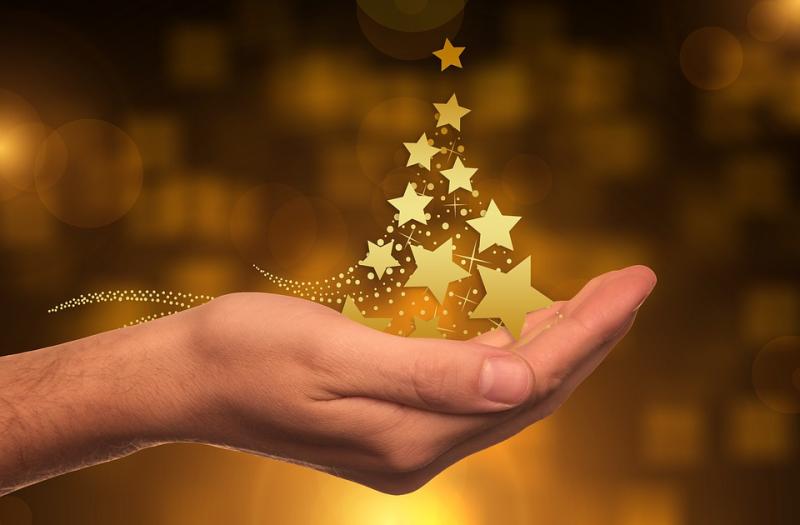 After an eventful 2017, Intelligent Insurer questioned 16 senior executives representing all corners of the re/insurance industry about their highs and lows of 2017 and their wishes for 2018. Here, we reveal their responses to the question: what's on your Christmas list this year and why?

Stephan Ruoff, the chief executive of Tokio Millennium Re:
The string of major natural disasters has not only left the reinsurance industry facing one of its most expensive years on record, but also painfully revealed insurance protection gaps that should not be there. Millions of American homeowners will still be facing a tough holiday season this year following the devastating floods from hurricanes that tore through large swathes of the US and Caribbean earlier this year.

TMR has been vocal about using traditional reinsurance capital in combination with capital markets to provide a deep pool of capital to address and reduce remaining protection gaps. However, I want to see the matchmaking between capital and risk become much more efficient on my Christmas list this year. Capital markets participation has already started to become a source of funding to help narrow the insurance protection gaps that exist in parts of the developing world or for populations that are vulnerable, developing, under-insured or particularly prone to natural disasters.

The insurance and reinsurance industries, as well as some political institutions, have launched several initiatives, such as the ClimateWise scheme backed by The Prince of Wales’s Business & Sustainability Programme, Lloyd’s, the ABI, and other insurance market participants. Also, the Insurance Development Forum, and various UK & German initiatives for disaster relief have been introduced to help close existing insurance protection gaps, while at the same time addressing new or changing risks that will provide further opportunities for the reinsurance sector to stay relevant. These combined efforts need to be continued and even expanded.