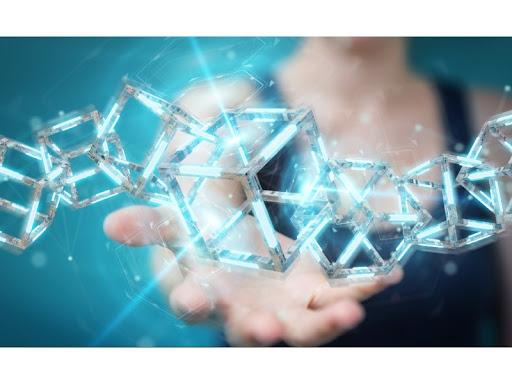 Blockchain has the potential to do more than cut costs and create efficiencies for re/insurers – it can also be used to drive growth and assimilate varied insurtech platforms. And those companies that fail to realise its potential will be left behind.

With the potential to open up new markets and customer bases, blockchain can drive growth for insurers and reinsurers – as well as create efficiencies and cut costs – and it will be the companies that understand this and leverage its potential that will gain a strategic advantage in an increasingly digitally-led market.

That is according to Victor Boardman, head of insurance at R3, a technology company that specialises in rolling out blockchain or distributed ledger solutions for businesses, which is producing a webinar with Intelligent Insurer on June 16 focused on this topic.

That event, called ‘Keep Up With The New Kids On The Re/insurance Blockchain’, will also feature several experts on the subject including Bob Crozier, head of Global Blockchain Centre of Competence & chief architect Customer Platforms, Allianz Technology; and Richard Phipps, director, Distributed Ledger Technology, Swiss Re.