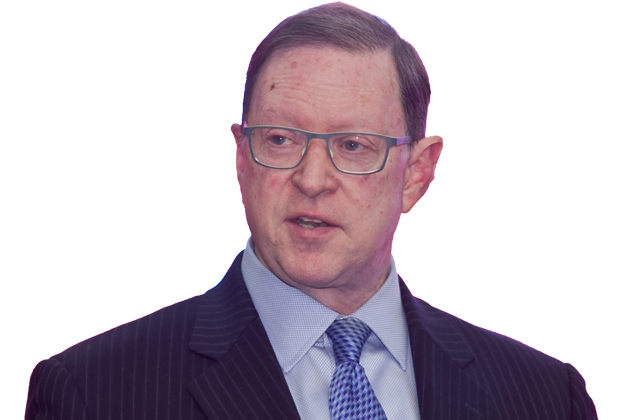 This is an exciting time to be involved in the re/insurance industry for Mike Morrissey, former president of IIS. He continues to drive the industry forward through a number of key roles, as he explained in an Intelligent Insurer Re/insurance Lounge Fireside Chat.

A whole new paradigm is emerging in terms of how policyholders interact with their insurers—but some insurers are struggling to adjust. That was one of the main takeaways from a Fireside Chat with Mike Morrissey. The discussion took place on Intelligent Insurer’s Re/insurance Lounge, an online platform where interviews and panel discussions are available on demand.

Morrissey stepped down last summer from his role as president and chief executive officer of the International Insurance Society (IIS) and is now exploring new avenues. The conversation covered his plans for the future, his observations from 50 years in the industry, and his predictions for the industry’s ongoing evolution.

Discussing the changing dynamics of relationships between insurers and policyholders, Morrissey highlighted the fact that customer expectations, in terms of the experience they want from their insurers, have been influenced by their relationships with companies such as Starbucks, Apple, Alibaba, Tencent and Amazon.