Why Russia should embrace cat bonds 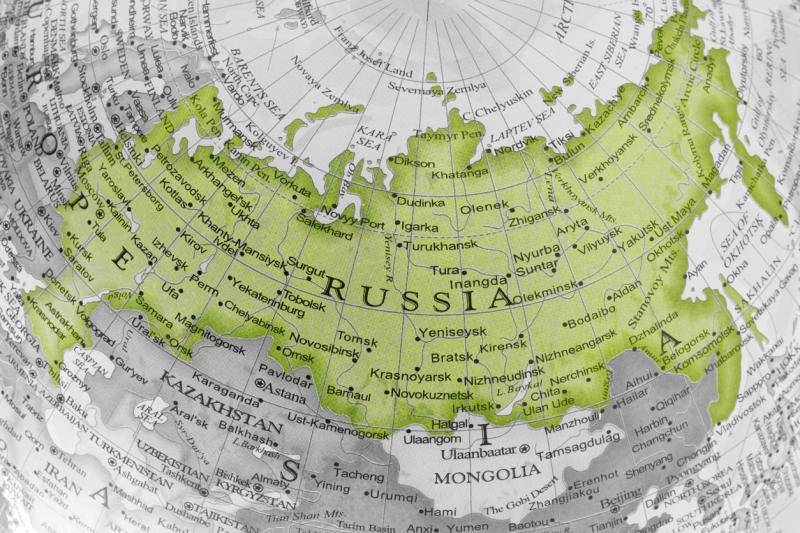 As the size of its economy grows, Russia is increasingly vulnerable to the devastating effects of a big catastrophe hitting the country. To manage these growing risks, the country’s governments and insurers should consider the many advantages of using insurance-linked securities, say Kirill Savrassov of Phoenix CRetro, Clive O’Connell of McCarthy Denning, and Rom Aviv of IBI ILS Partners.

The three of us were in Moscow at the end of May 2017 and, early one afternoon, while being driven back into the city from a meeting on the outskirts of the city we, together with the entire population of the region, were hit by a short sudden and furious storm, which killed 16 people and caused considerable damage. Local media and international weather sites reported that it was the deadliest storm to hit Moscow in 100 years of meteorological monitoring and probably the most ferocious storm in that period.

Such a sudden and fatal storm served as a reminder that, as the largest country in the world, Russia is inescapably susceptible to natural disasters. While Russian natural catastrophes may not be as well known as North Atlantic hurricanes or Japanese earthquakes, they are real and they cause physical and economic loss on a regular basis. Although the Moscow storm was, in itself, a rare event, flooding and wild fires as well as Pacific typhoons in the far east of the country are more common. Furthermore, with a developing agricultural sector sudden peak climate events such as hail or unusual frost can cause significant economic loss.

As Russia’s economy grows, the need for protection against such disasters becomes more urgent and important. That urgent need corresponds with a unique opportunity and Russia is perfectly positioned to take advantage of a whole spectrum of solutions which have been developed over the decades in the West and now represent proved matured instruments which are available through a sophisticated market.