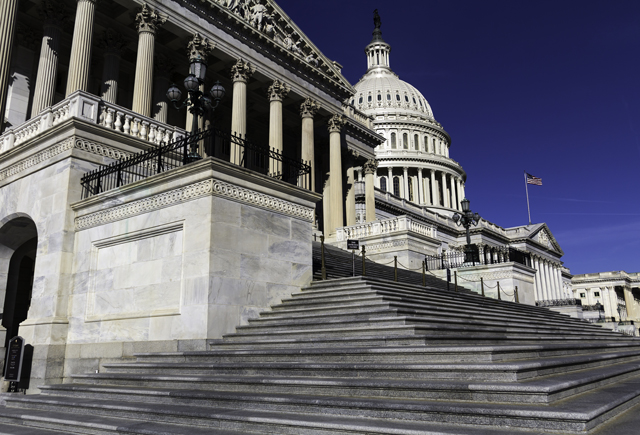 The insurance industry is pushing hard for the extension of the Terrorism Risk Insurance Program, but its success is far from certain, says Frank Nutter.

In each instance, Congress considered various changes before settling on a programme that was substantially similar to the expiring one. Industry organisations continue to seek extension of TRIP in its present form and Congressional consideration is in the early stages.

However, movement on a TRIP reauthorisation or any TRIA-like bill faces significant hurdles in this Congress. The leadership of the committee of jurisdiction have voted against a TRIA backstop in the past and have stated that they are open to a continuing federal role in this area, but not committed to it. Additionally, there is no clear champion on the Senate side to push the legislation. Congress also has less familiarity with the issue: some 46 percent of current House members have never voted on TRIP.