Wind, hail and wildfire: are cat models up to scratch? 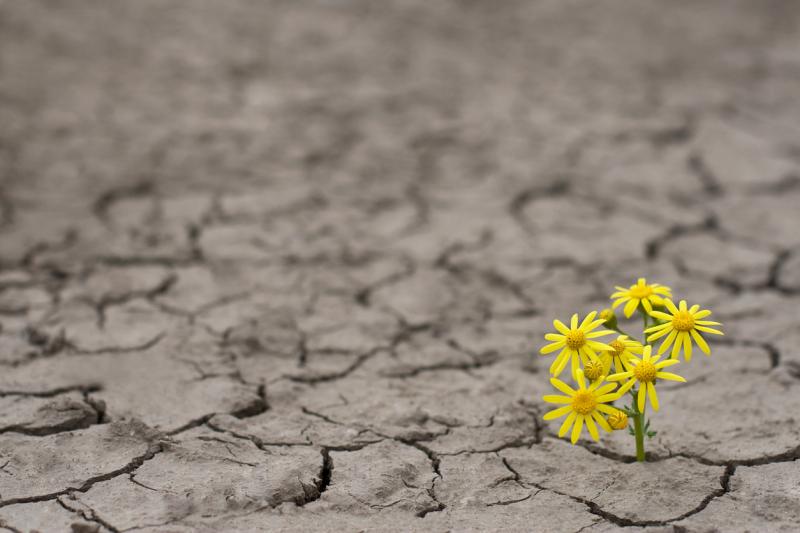 Recent catastrophes have revealed that some nat cat models might not be as up to date as they could be. Intelligent Insurer reports.

For the re/insurance industry the past few years have been painful ones due to natural catastrophes that no-one could have foreseen.

The hurricanes that battered the US and the Caribbean over 2017/18 were bad enough, even though many insurers had girded themselves for some level of hurricane losses. However, the size and severity of the hurricanes, along with the unusual flooding that resulted, came as a nasty shock.

Then there were the Californian wildfires, which scorched their way across not just the northern part of the state but also the balance sheets of many re/insurers in two successive years.