Zurich: At the heart of Europe 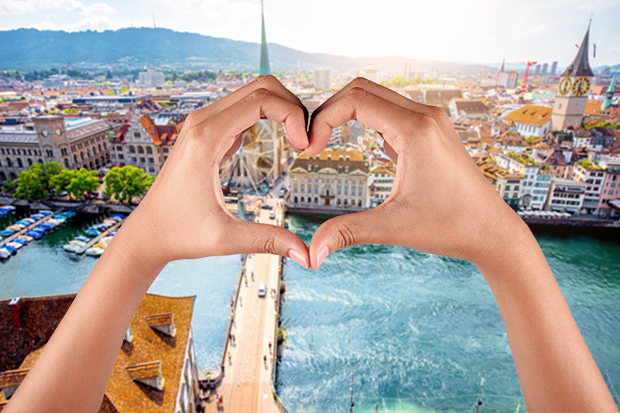 Zurich has established itself as the go-to risk transfer hub for reinsurers targeting continental Europe. Intelligent Insurer examines why it has been so successful.

There was once a time when reinsurers were scattered more widely than they are now. Many cities in Germany had a reinsurer bearing their name; even the US had a plethora of home-grown companies.

A mixture of consolidation and startups choosing Bermuda diminished the number of reinsurance hubs, and Bermuda and the London Market dominated when it came to sources of reinsurance capital. But over time, a new hub also gradually emerged: Zurich.

For companies targeting growth in continental Europe, the Swiss city became the place to be. Its central geographic position, solid regulatory regime and the language skills of many of its residents bred success. The more reinsurers that based themselves there, the more talent there was to recruit from. The brokers knocked on doors, the cedants opened their doors, and more service providers ensured they had expertise in the city.