Were you slaughtered by basis risk in Japan? 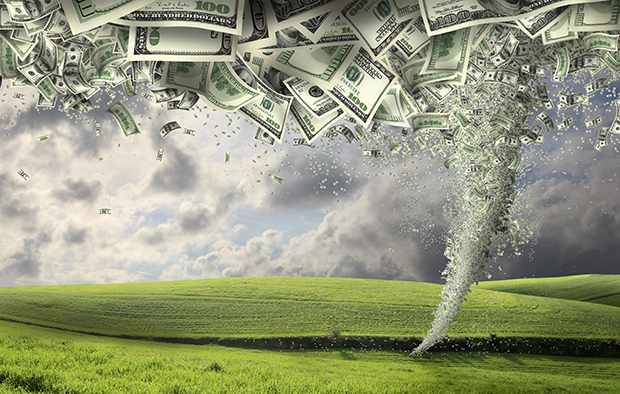 Even in a quiet year, it’s a sensitive subject. Outside the US and Canada, the reliability of information used in industry loss warranty triggers in catastrophe-prone areas is questionable at best, says Tom Johansmeyer of PCS, Verisk Insurance Solutions.

We’ve all seen different approaches, but they tend to involve tools not intended for use as industry loss warranty (ILW) triggers, or they use the dreaded ‘any other credible source’ clause. When the wind does blow, the subject of non-traditional ILW triggers can become utterly taboo. There are some things one simply does not bring up in polite conversation.

However, I’ll never be accused of enjoying polite conversation.

Three major catastrophe events in Japan last year reached the PCS event-designation threshold of $2 billion: Jebi, Trami, and the floods. PCS also understands that there were several hundred million dollars in ILW limit exposed to Japan. The problem is that PCS Japan didn’t exist at the time (we launched at the beginning of February 2019).