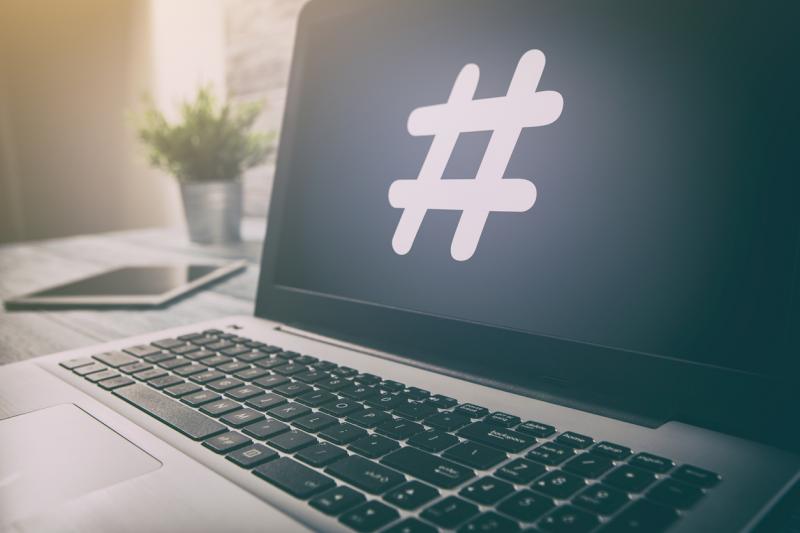 ​The current wave of insurtech startups is producing purely digital insurers that are competing with the established players, says Ingolf Putzbach, managing director of sum.cumo, an end-to-end provider for the digitisation of insurance companies.​​

​“It comes as no surprise that the first product that customers want to realise on the sum.cumo platform is motor insurance.”

In contrast to other European markets, the German insurance market is still extremely fragmented, with more than 400 carriers. Neither the financial crisis, nor the current period of low interest rates, nor regulation has been able to break up the cemented structures so far.

In the short term, the number of insurers and managing general agents (MGAs) will continue to rise. The wave of insurtech startups that has been going on for several years now is producing more and more purely digital insurers that are competing with the established players.

Corporate ventures are playing an increasingly important role in this context. Large insurance companies, such as Ergo, Basler, W&W, and DEVK, are not only relying on transforming their old IT systems but creating new platforms in order to gain advantages quickly in highly competitive lines of business.

On the other hand, there are startups financed with venture capital, such as One, Element, or Coya, that have begun by offering easy-to-administer liability or home insurance products. Above all, they aim to score points by focusing more on customer satisfaction.

In any case, the decisive factor for the success of any model is the technology employed along the entire value chain from customer acquisition to claims settlement. This exemplifies why the new, purely digital insurers also need new software service providers.

sum.cumo, a company established by internet innovators in 2010, is playing an exciting role in this context and is a critical partner of many new insurance ventures. Since 2013, sum.cumo has been the developer and operator of the IT platform of Dextra Insurance, which is now the market leader in its core business line. Ergo, a large German insurance group, has put the IT of nexible, its new digital insurer, in the hands of sum.cumo.

With more than 130 internet experts in Hamburg and Duesseldorf, sum.cumo forms the technological basis of many new insurers. Its recipe for success lies in its consistent use of internet technology.

The core system of sum.cumo is an open source solution whose ongoing development benefits all customers. Vital to sum.cumo’s commercial success is the fact that it also makes frontends available as progressive web apps that are connected to its core system via open application program interfaces (APIs). While traditional providers focus on backend systems, sum.cumo considers backend and frontend to be equivalent disciplines. By combining the two, it creates superior solutions in terms of meeting user needs and efficiency.

This year, sum.cumo will help two more German insurance startups reach market maturity. This will enable the firm to increase its turnover to more than €15 million ($17 million) and improve its profitability. sum.cumo is also talking to insurers and investors who want to use its technology outside Germany, Austria and Switzerland.

Many new insurers have a modern website, but work with old standard backend software. The reason for this is that there is often no expertise available to develop the software for the complex contract amendment processes required, for example, in motor vehicle insurance. The sum.cumo insurance platform provides exactly this library of proven processes, enabling short development cycles without the use of expensive standard software.

In addition, end-to-end development—from user interface to backend—ensures an optimal customer experience. Since all customer, contract, and claims data are stored in one system, big data and machine learning applications can be integrated for further platform automation.

Artificial intelligence is already a feature of modern insurance platforms. For example, the software of highly specialised providers is deeply integrated into the sum.cumo platform for dynamic pricing and customer service.

The total sum of the advantages of digital platforms is already leading to significant shifts in the German market share in highly competitive insurance lines. Digital motor vehicle insurers such as nexible can score against market heavyweights such as Allianz and HUK-Coburg, through a high degree of automation and dynamic pricing.

The victims of this cherry-picking are not the market leaders, but the many small and medium-sized insurers who do not have the necessary economies of scale, and are not able to implement technical innovations quickly enough.

Today, motor insurance in particular cannot be compensated as a cost carrier and acquisition product. The survival of many property insurers depends on this line of business. When many market observers today talk about the limited influence of the new digital insurers, they overlook the erosive effect these new competitors are having on the motor insurance market.

Against this backdrop, it comes as no surprise that the first product that customers want to realise on the sum.cumo platform is motor insurance. By consistently pursuing a minimum viable product approach, a market launch can be implemented within a few months.

Dynamic pricing, perfect integration with aggregators and high performance frontends for online marketing are no longer something innovative but a basic requirement. At the other end of the value chain, the same applies to seamlessly integrating service providers into the claims process so that it can be largely automated.

Founded in 2013, Dextra is the most digitised insurer in Europe. On the basis of completely digital claims processes that integrate 18 different parties, Dextra now earns revenues as a claims service provider for competitors.

This is only one way to play out competitive advantages; another is internationalisation. Modern platforms are not only multi-client capable and multilingual, they can also be quickly adapted to different legal frameworks.

Due to the unusually high speed of innovation, the insurance industry has suddenly become one of the most exciting industries for software developers. Short innovation cycles combined with high process-related and technical complexity have triggered the interest of experienced internet specialists.