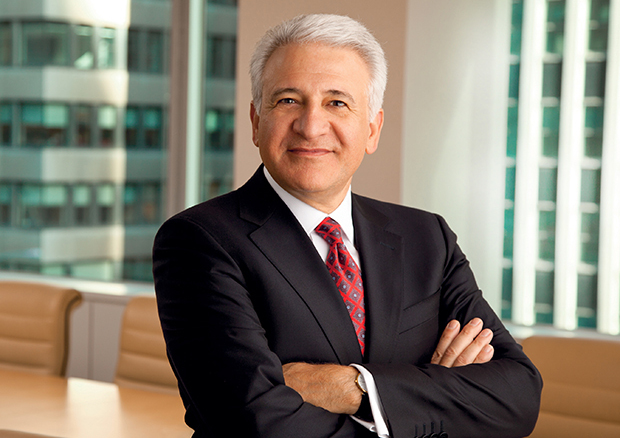 AXIS Capital managed an average rate increase of roughly 9% on its January reinsurance renewals, below some headline average rates as the group worked to restructure its portfolio away from property cat for greater earnings stability, officials told the Q4 earnings call.