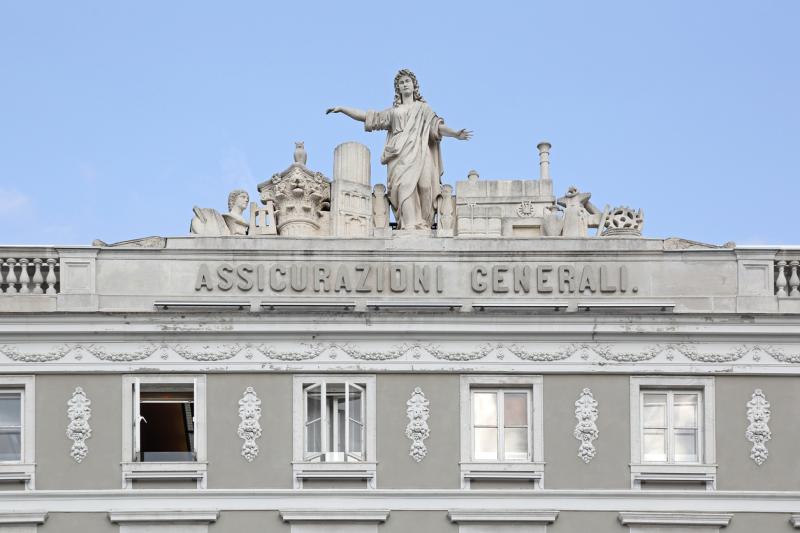 Italian insurer Generali’s second largest shareholder Francesco Gaetano Caltagirone has quit it board less than a months after his re-election as director, following an unsuccessful campaign and a bitter battle with its current management to ‘awaken the lion’ and oust its CEO Philippe Donnet, who ultimately succeeded in securing a consecutive term in office.