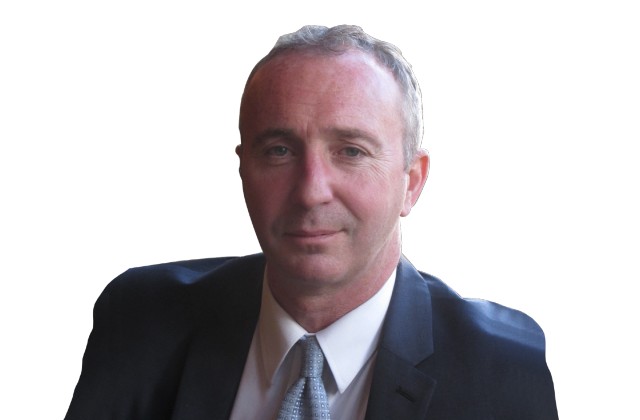 An already hardening market combined with the impact of COVID-19 has “inverted” the market conditions that govern the actions of credit ratings agencies.

That’s according to Stuart Shipperlee, managing director of specialist consultancy Litmus Analysis, in an interview with Intelligent Insurer.

Focusing on the reactions of AM Best and S&P, Shipperlee said: “What we’re seeing is something of an inversion of what’s been happening since 2014 or so.

“From 2014 onwards, we had a reinsurance pricing environment that AM Best and S&P were negative about, from a credit rating point of view.”

Concerns about pricing during that period were widespread.

“The environment continued to deteriorate year after year. The two agencies are very focused on sustainable profitability and properly covering the cost of capital as far as their rating methodology.”

Despite that negative view of the sector from a pricing point of view, credit rating activity was actually “very benign” overall from 2014 pretty much through to 2019, Shipperlee said, although he acknowledged that there were occasional one-off rating actions for case-specific reasons.

He pointed to extremely strong capital adequacy in the industry as the reason for limited ratings actions despite the softer pricing environment.

“Indeed, oversupply of capital was to some degree the cause of the weak pricing.”
“It’s not difficult to imagine that a lot of casualty liability claims might emerge.” Stuart Shipperlee

“Into 2020, the evidence begins to emerge, although nothing dramatic. Then we get COVID-19 and the initial impact is to have a sharp reduction in asset values and investment values, which puts pressure on capital adequacy, which reduces the value of held investments but that’s obviously come back, then moving on to the re/insured COVID-19 losses and the impact that had.

“Although there was already some positivity going into 2020, COVID-19 appears to have accelerated the pricing environment, and the pricing is finally improving.”

This switch in conditions has prompted ratings agencies to be a bit more negative, he said, explaining that they’ve now become more concerned about where capital adequacy will go.

Since March, among famous name reinsurers S&P Global Ratings has downgraded one, taken two from a positive to a stable outlook, and had four actions go from stable to negative outlooks.

However, Shipperlee highlighted news in the past weeks that suggests COVID-19 losses are not going to be as big as some people predicted.

“Although it seems to us that that is in the context of a very unknowable and potential COVID-19 tail, what might casualty viability losses from the pandemic be?

“As some people begin to lose the sense that we’re all in this together, people get more litigious,” he said.

“If people start feeling negatively about how others have behaved, what they’ve done in a professional context, it’s not difficult to imagine that a lot of casualty liability claims might emerge, whether or not they’re valid.

“We don’t know what the COVID-19 tail might be but at the moment the recording of the claims on reserving for COVID-19 is perhaps not as bad as people were concerned about just a month ago.”

However, there remain a lot of “unknowables”, not least that the industry is only at the beginning of the catastrophe season.

“We’d stress that although the credit ratings agencies have had a shift from being happy with capital adequacy and concerned about pricing to saying ‘maybe pricing is getting better’ but asking the question ‘what about capital adequacy? Where is that going relative to where it’s been?’ it doesn’t have to be terrible.

“It’s just that capital adequacy has been a major plank of support, so it has to be only somewhat ‘less good’ to cause a potential negative credit rating environment,” he concluded.

Identifying attractive buyers based on performance
29-10-2019