Chubb to cut $500m in cost through AI, robotics 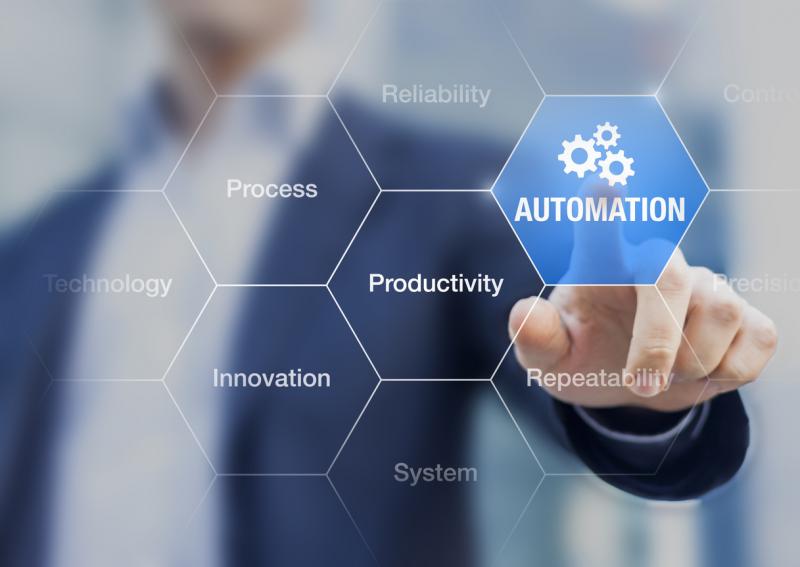 Chubb believes that it can achieve more than $350 million in savings by year-end 2022 and $500 million by year-end 2023 through the use of robotics and artificial intelligence (AI) as it eliminates low-value activities, according to a December 2018 investor presentation.

The insurer already has 32 use cases for technology applications live today and is growing the around 100 “agile process teams” it has in place which are helping to reduce product development cycle times, the presentation said.

Chubb is looking to offer simpler small commercial and consumer products through digital distribution and is using AI and data reducing underwriting and claims questions to improve the customer experience.

The insurer is also taking advantage of Internet of Things (IoT) sensors to improve processes and has entered a partnership with Hartford Steam Boiler as part of this strategy.

Chubb wants to enable digital underwriting and servicing for traditional partners such as agents and brokers in small commercial (US and non-US, and non-US consumer as well as in lead generation for high net worth agents. As a result, the insurer expects to grow digital underwriting volumes by $500 million to $3.3 billion gross premium written (GPW) in 2019.

Chubb seeks to grow the business while preserving margins at the same time by reducing exposure in areas not meeting the right risk-return profile. The insurer pointed to North America commercial P&C which overall grew 3.6 percent year to date (YTD) in 2018 but financial lines declined 3.5 percent due to underwriting actions while P&C lines grew 5.5 percent during the period.

The company also shrank the exposure to large businesses due to market conditions such as Westchester E&S which was down 27 percent compared to 2008 and produced a 5-year average combined ratio of 91.2 percent.

P&C reinsurance was down 39 percent compared to 2007. The business had a 5-year average combined ratio of 78.8 percent.

Chubb also shrank the Lloyd’s business by 33 percent compared to 2007. The business produced a 5-year average combined ratio of 78.7 percent.

The insurer also wants to reduce expenses further over time to become more efficient. Chubb has already reduced the US commercial P&C average expense ratio between 2015 and the first half of 2018 by 29.5 percent, according to the presentation.