COVID-19 could result in a record loss year: Flandro 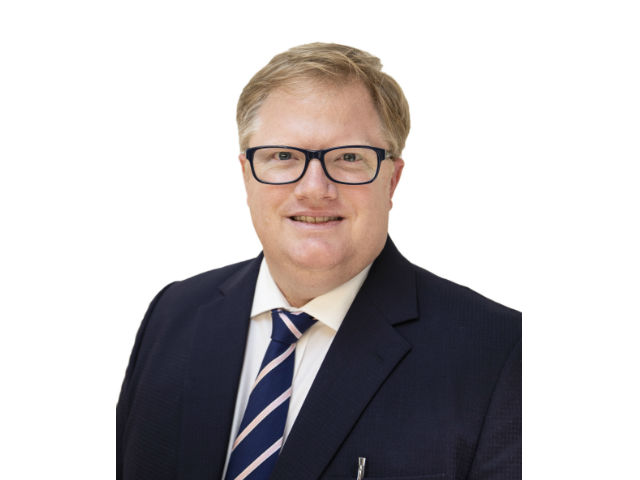 “I know it’s a big statement to make, but if COVID-19 losses come in the high tens of billions of dollars, 2020 will be a record loss year,” said David Flandro, managing director of Hyperion X Analytics, part of the Howden insurance group.

Flandro was speaking during a deep-dive interview held on Intelligent Insurer’s Re/insurance Lounge, an online platform where interviews and panel discussions are held live on a weekly basis and content is available on demand at any time to members.

He added that while he’s always been on the conservative side with COVID-19 losses, there are many factors in play that can create a sustained hard market or hardening market.

“We are in a hardening market. It’s a coalescence of events that’s driving things, overlain by shock loss,” he explained.

“Since 2013, when we exited the financial crisis era, there have been ubiquitous low interest rates worldwide which drove the influx of third party capital into the reinsurance sectors,” he added. Estimates vary but typically people believe that about $70 billion of new capital came into the sector.

Combine that with reserve releases and it meant that every year rates would go down. This all changed in 2017, following the Atlantic hurricane season.

“Even before that, Q3 2016 was the first time since Q3 2005 that global reserves became net deficient in the quarter. We started to realise that we could not rely on all of the reserve releases we had been seeing between 2008 and 2017,” Flandro explained.

He noted that there was capital trapped because of the long development curve of some of the storms and the industry was in a 30-year cyclical low in terms of insurance rates.

“We don’t know exactly what the losses will be from COVID-19 but right now the tally looks to be south of $30 billion, and the ultimate loss numbers will be significantly higher than that.

“Add that to an existing large loss year, without the reserve redundancies we’ve had in the past (although they did appear to recover in Q2 of this year), and the fact that rates are going up and there’s a lot of risk premium in the market right now,” he said.

“We started to realise that we could not rely on all of the reserve releases we had been seeing between 2008 and 2017.” David Flandro, Hyperion X Analytics

Time for differentiation
How will brokers earn their crust in a post-pandemic world? Flandro suggested that, inevitably, some of the services that are thrown into the transaction have to be “unbundled”. It’s good news for clients, as it allows them to pick and choose the services they need.

“That has taken place in the sector over the last 20 years. It’s going to come to the fore, especially as we work more in a virtual environment,” he added.

“It will also drive costs down for clients and make the purchase more efficient.”

The sector is going through a lot of change, with an increased reliance on data and technology and an increasing amount of digital trading taking place in the broking market.

“We’re taking the plain vanilla transactions and standardising them, and putting them on to a platform where they can trade more efficiently and economically.

“Differentiation is something that happened in investment banking in the 1990s. Now is the time for differentiation in the re/insurance broking sector,” he concluded.

To watch the full video interview on which this write-up is based, click here and visit Intelligent Insurer’s Re/insurance Lounge. https://www.reinsurancelounge.com/agenda/session/403321