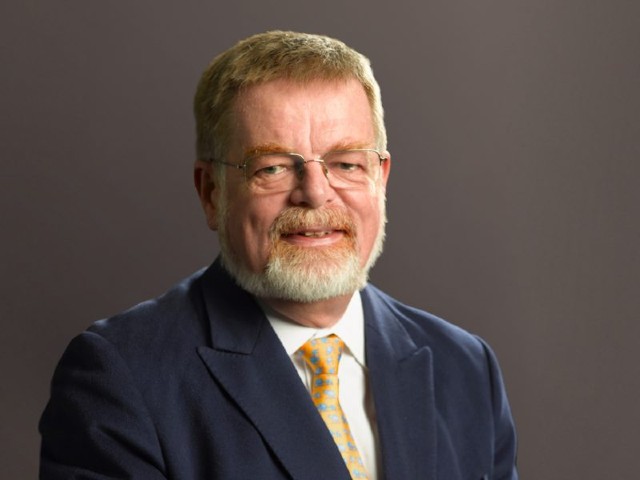 While the hardening of rates is being driven by multiple factors, the uncertainties created by COVID-19 has been the real catalyst for change, Kaj Ahlmann, the former chairman, president, and chief executive officer of Employers Reinsurance. and a past chair of the Reinsurance Association of America, told Monte Carlo Today.

Ahlmann, who is also a director of the American Institute for Chartered Property Casualty Underwriters (AICPCU) and RLI Corporation, a specialty property and casualty insurance and surety bond company, argues that while many other factors are driving rate hikes, most of these have been in place for several years. The real difference in 2020 has been the uncertainty caused by COVID-19.

“We have had several years of big cat losses, companies have run out of reserves to release, and interest rates remain low but these factors have been present for several years,” Ahlmann said.

“The new factor in 2020 has been the losses associated with COVID-19; that is the catalyst. It will be a substantial loss but the uncertainty, both around the size of that loss and the economic impact, is making things even worse.”

He noted that some lines face more uncertainty than others. Business interruption (BI) is probably the hardest hit even though the US government and states have now backed away from the idea of forcing insurers to cover COVID-19-related BI claims, whether they were covered in a policy or not.

He also noted that directors and officers insurance faces great uncertainty because of the possibility of directors being sued for not taking adequate steps to keep employees safe from COVID-19.

“There is a lot of focus on boards and their responsibilities around that,” he said. “It is discussed in every board meeting.”

He believes the change in working practices due to global lockdowns will have a lasting effect on the industry and the risks it will need to cover.

“Many people like the lifestyle of working from home; they will not miss the commute,” he said. “The shift in corporate culture in many places will be the biggest game-changer of all.”

He expects new capital to flow into the industry as rates harden, dampening the curve in the process. This will happen in many ways: from sidecars to insurance-linked securities to potentially new ventures.

He believes the hard market will last for one to two years, followed by a gradual period of softening depending on how much money flows in.

Ahlmann thinks the pandemic and subsequent lockdowns will act as catalysts for the industry to embrace technology. In 2019, the AICPCU launched the RiskStream Collaborative, a blockchain consortium designed to revolutionise the claims process. It is estimated the initiative could save those involved millions.

He said he now expects companies to be increasingly willing to embrace such initiatives after the pandemic as companies re-examine their commitment to technology and desire to seek efficiencies.

“That will be transformative for the industry,” he concluded.