Cyber marches towards goal of being a standalone product: ABIR 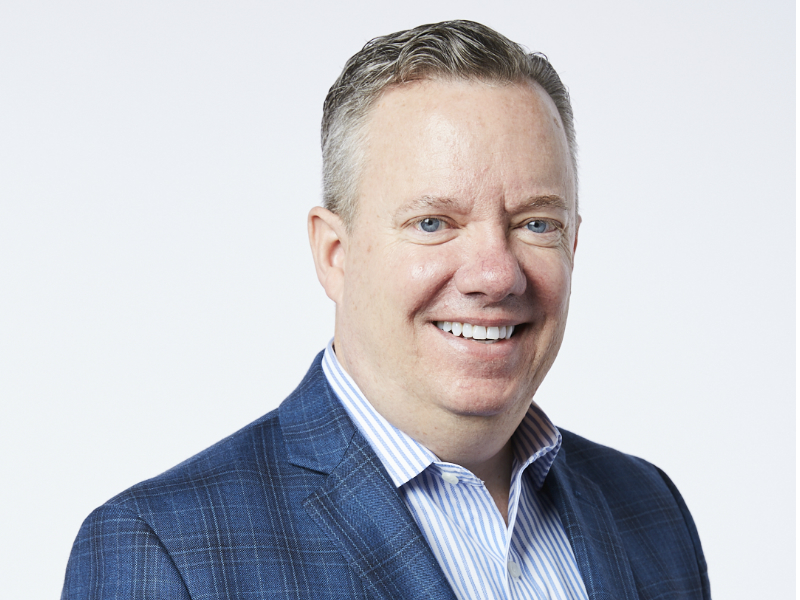 Cyber is on its way to emerging as a mainstream, standalone product, according to John Huff, president and chief executive officer of the Association of Bermuda Insurers and Reinsurers (ABIR).

“We are marching toward standalone cyber as a product. The industry is making real progress working with regulators and supervisors,” Huff told Intelligent Insurer.

“It is definitely viable as a proper standalone product.”

Cyber risk is increasingly acknowledged as a major problem for businesses around the world. COVID-19 has pushed the issue even higher up the agenda, with offices closing down and workers logging in remotely via personal computers which often lack corporate security protections.

The market for cyber protection has been growing and many re/insurers in Bermuda and elsewhere have been scrambling to bring in digital underwriters and other expertise to beef up their offerings and capitalise on the growth that is expected in coming years.

Huff conceded there are still some questions around how coverage should be packaged, marketed and priced, which re/insurers are still working through, but he said this is normal for a relatively young business line.

“This is not a new issue and it is not exclusive to cyber—D&O has been through the same process,” he said.

“Insurance coverage tends to be driven by a government mandate, such as with US auto insurance, or from a societal, business or contractual mandate, as in the case of the need for surety insurance in construction.”

Cyber is likely to fit in the latter camp, Huff noted, with demand for cyber insurance being driven by increasing societal, business and contractual pressures.

This represents a great opportunity for Bermuda, he added. “Bermuda has a competitive advantage in cyber because of its legacy of agility, innovation and entrepreneurship,” he said.

“Bermuda has a competitive advantage in cyber because of its legacy of agility, innovation and entrepreneurship.” John Huff, ABIR

“This may increase further in 2021 as others calibrate their risk appetite away from terrorism coverage.

“There are a lot of skills that cross over between nat cat and terrorism that we have in Bermuda, such as analytics, aggregation and understanding correlations,” said Huff.

ABIR is monitoring proposals for a government backstop for pandemic coverage with interest, with one of the main proposals currently on the table in the US modelled on the Terrorism Risk Insurance Act (TRIA).

“There are strong elements in all the current proposals in the US,” said Huff.

He said the re/insurance industry can contribute a lot in terms of its experience in modelling and analytics.

“There are some questions outstanding about what the risk-bearing role for the industry might be and whether coverage will be compulsory or voluntary,” noted Huff.

“ABIR does not have a set position on these questions but certainly its founding principles would suggest re/insurers should have some skin in the game for future pandemics—that is certainly the case with TRIA—and the expectation of many policymakers.”

Huff noted that ABIR members are active in 150 countries but serve as guests in those countries. It is pleased to be involved in the dialogue not just in the US but across the globe, he said.

“We would be pleased to see some similarities between the approaches taken by different countries, especially in terms of definitions and taxonomies,” he concluded.

Bermuda: weathering all storms in an improving market
10-09-2019