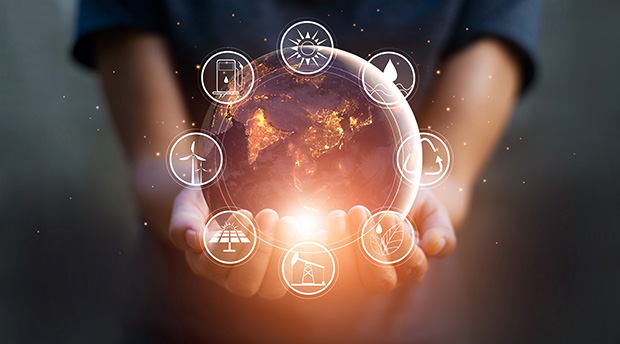 The standardisation of data in the insurance industry is the key to successfully using artificial intelligence (AI) in the future, according to Ken Marke, chief marketing officer at B3i.

Speaking at the Intelligent Automation event in London today (Tuesday, May 21) at a session called ‘DLT, Automation and AI: Are They Partners In Crime?’, sponsored by B3i, Marke said that automation can help connect a client with the risk that they are interested in.

He stressed that data inputs and outputs can be quite laborious and that a lot can be done to automate this.

According to Marke, the market is increasingly using a wide range of AI and other procedures and technologies to do business. As a result, things like distributed ledgers and smart contracts are allowing increasing levels of immutability, consensus/agreement and cryptography/security.

Standardised data would allow it to be sent more fluidly. The shipping industry is a prime example of this. Before containerisation goods were unloaded from ships in a wide range of containers and crates. Standard containers allowed goods to be delivered in a more organised and structured manner – and the same has to be done with data in the insurance industry.

Marke underlined that the future of AI in the insurance industry is all about the data. For instance, smart contracts are evolving so that if a certain event happens the contract will automatically be triggered to self-execute. Such contracts may also tap into databases and information from the internet of things to enhance any processes being run.

Distributed ledger allows data to be moved about efficiently and securely. As Marke puts it, data is the food the insurance industry needs, but it has to be standardised and regulated.

The advantages to this are that standardisation reduces transaction costs and in addition information can be shared and trusted. This creates applications beyond insurance to banking and other finance.

Marke described this as creating a new stack – a pyramid of levels that has data at the bottom, along with standardisation, integration, automation. The next level is made up of smart contracts and distributed ledger, and then AI is on the top of the pyramid.

However, he emphasised that this is a developing area – the future could be different and market participants will need to watch closely.