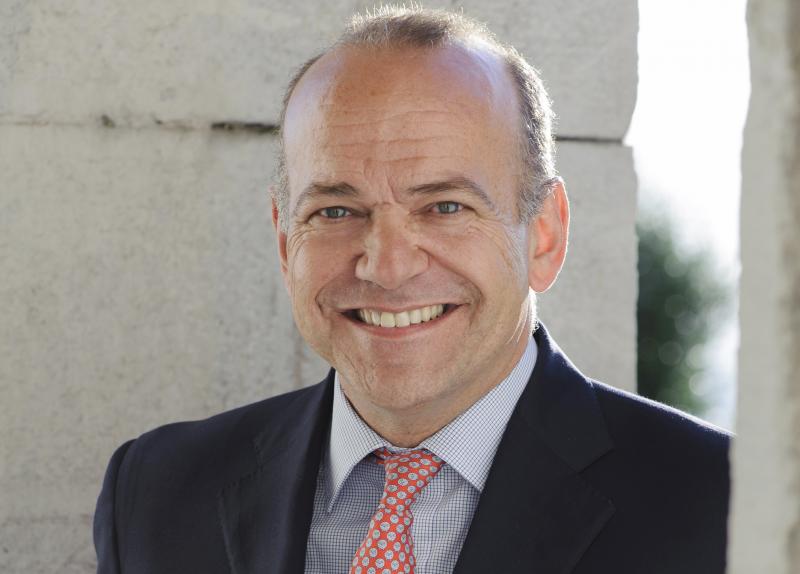 Gibraltar wants to become a hub for insurance-linked securities (ILS) and Minister of Commerce Albert Isola is optimistic about the growth potential despite looming competition from the UK.

The first ILS transaction in the jurisdiction, a €100 million collateralised reinsurance, for gambling company Lottoland was finalised in 2015 and renewed in 2016.

Gibraltar believes that its passporting rights into the UK both currently and post Brexit provide an opportunity to partner with the London insurance market and support its ambitions to originate and structure ILS transactions.

ILS, which is mainly used to provide cover for natural catastrophes, has been growing in recent years, driven by investors looking for yield in a historically low interest rate environment. In 2016 the total nominal amount of outstanding ILS was $26.9 billion, which compares to around $10 billion in 2006, according to a March Bermuda ILS Market Report.

Gibraltar believes it is well positioned to cater for ILS demand because it can offer favourable tax arrangements and a pragmatic regulator.

The framework of regulation for these vehicles and how comfortable people are on working with the regulator are major criteria for clients looking to issue ILS, Isola told Intelligent Insurer. “We’ve spent a lot of time in equipping the regulator with resources and the knowledge,” he noted. “Such transactions have to be turned around very quickly. Otherwise it just doesn’t work,” he added.

The large gambling sector located in Gibraltar could also help the jurisdiction with its ILS ambitions. If more gaming companies or lottery companies look to structure some of their risk management using ILS-type structures, Gibraltar would likely benefit due to the predominant position it has in the sector.

Gibraltar could also receive support from its motor insurance industry. In December, 2016, Italian insurer Assicurazioni Generali completed an innovative deal through the issuance of ILS that provides it with protection from bond investors against the deterioration of the loss ratio of its motor third party liability portfolio.

But if ILS issuance picks up in Europe, Gibraltar may have to compete with the UK for issuers and investors.

In November 2016 the UK government has revealed a draft publication of the regulatory framework for the trading of ILS in the UK. The government believes that, with the right framework, the UK can make a major contribution to the continued growth and development of the global ILS market.

However, Gibraltar may be ahead of the curve.

“When we embarked on the ILS journey, UK was nowhere near even talking about it,” Isola said. “It was quite comforting for us to know that we were going the right direction and the UK was following in terms of wanting to move in the same area.”

“Each jurisdiction has its own pros and cons,” he continued. “Ultimately, the jurisdictions that is most efficient in terms of how it packages these deals together will be the one that succeeds.”

Competition may become fiercer also because the ILS new issuance volumes have started to fall, contracting for a second consecutive year in 2016. Volumes fell 10.9 percent to $7.0 billion compared to $7.9 billion in 2015. During the period there was also a decrease in the number of deals completed.

But the government of Gibraltar believes that there is enough appetite from investors and that there is indeed more demand than supply in the market.

A recent survey of 100 institutional asset allocators may support that view. It found that more than one in five pension plans are considering new investment into ILS in 2017.

Gibraltar wants to market itself as an ILS jurisdiction by using its relations to brokers like Aon or Willis. “We are using the intermediaries that we have to see to what extent we can exploit their knowledge, their client base to support us in the development of our sector,” said Isola.