Hannover Re reveals how structured deals will drive its 2017 growth 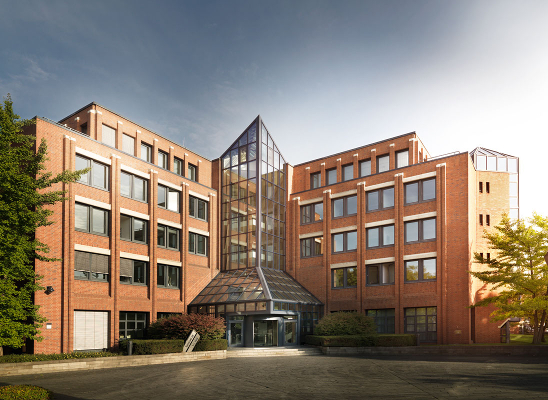 Despite the soft market, Hannover Re has increased its growth targets for 2017 on the back of what it has described as a healthy pipeline of structured deals. Following a strategy its larger competitor Swiss Re promoted in 2016, Hannover Re is now also focusing on this segment.