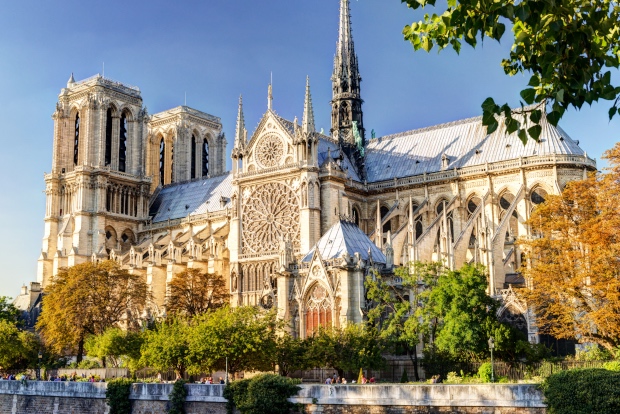 French insurer Axa has pledged €10m to the fund to rebuild Notre-Dame de Paris after a devastating fire broke out at the cathedral on Monday 16 April. French firefighters managed to save the two large stone bell towers from collapse and many of the precious items inside the building were rescued. However, the damage to the roof and spire was extensive.