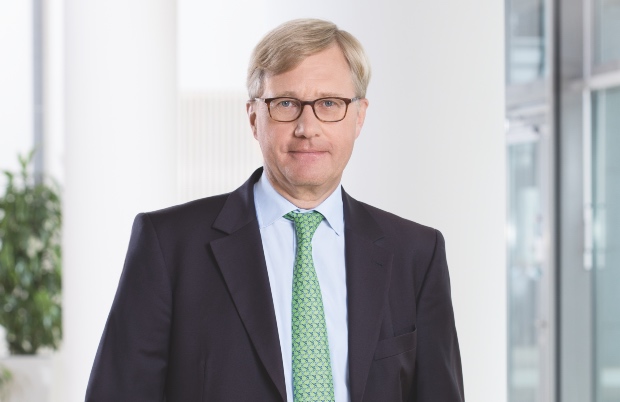 This hard market cycle may be elongated compared with previous upturns in pricing due to historically very low interest rates, according to Michael Pickel, member of the executive board, property/casualty at Hannover Re, when he spoke to Monte Carlo Today.

“If you look at cycles, the property cycle becomes much harder than the casualty cycle initially; then the casualty business becomes harder and lasts longer.

“On average, it’s a five-year circle at least, but this time might be longer due to the very low interest rates,” Pickel said.

He was speaking in an interview held on Intelligent Insurer’s Re/insurance Lounge, an online platform where interviews and panel discussions are held live on a weekly basis and content is available on demand at any time to members.

Pickel noted that he expects a recession after the COVID-19 crisis.

“The federal reserve has printed money. We’re going to see zero or negative interest rates for a very long time and this should, in theory, keep up the rates for quite a long time,” he added.

Low interest rates were a feature many years ago but now we have negative interest rates, said Pickel, adding that this is driving rates up. In addition to an accumulation of cat losses from previous years, 2020 has featured a broad brush of unexpected losses coming out of the COVID-19 pandemic, affecting nearly every class of business.

With such complex forces at work, some have suggested that experience will be key in this renewal.

“The younger underwriters have never seen such a hard market.”

“It’s a difficult market,” admitted Pickel. “The younger underwriters have never seen such a hard market. Our main task is how to address this properly.”

And, while Pickel doesn’t believe there will be a capacity crunch, he does see a lack of interest for alternative to come into the market massively.

“This signals what will come in the future for alternative capital in the next renewal. There will be trapped securities they can’t release the securities because they are uncertain given the COVID-19 situation,” he explained.

On rate expectations, Pickel said that a distinction should be made between specialty lines and normal P&C business.

“In specialty lines, the increases will be much more pronounced,” he said. “In the marine business, we’ve seen losses this year. In normal P&C, it’s been a roughly double-digit increase. I don’t see any argument that this will change.”

Coverage and complications
Pickel asserted that reinsurers have acted in good faith throughout the pandemic.

“Everybody has faced liabilities. I have no indication that payments haven’t been executed from the reinsurance industry and I certainly think there will be lots of coverage questions in the market,” he said.

In the US, many trials related to pandemic policy wording are beginning to take place, Pickel added. However, it’s very different in the European landscape.

“In the US, after SARS in the early 2000s there was quite a move in the industry to make it clear about what is covered and what is not covered in the case of a pandemic,” he said.

“Here, the trend you see is the state imposing the interpretation and forcing companies to pay claims, but it is not foreseen on policy wording.”

Across Europe, initiatives to provide state solutions to pandemics are taking form. Pickel believes that having a similar solution applicable to every state would be best, but he acknowledged that this is because he’s a “European dreamer”.

According to Pickel, a limit of $5 billion will not impress any government you have to find a way to have meaningful capacity.

“Perhaps the reality is that every state comes up with the same solution, but I think it’s always a question of what is a fair amount of coverage you’re giving?

“The difficultly I foresee is in making the trigger reliable for such an event and to bring together insurance and reinsurance capacity together with the ILS structure, as it’s essential to bring a limit for the government,” he concluded.