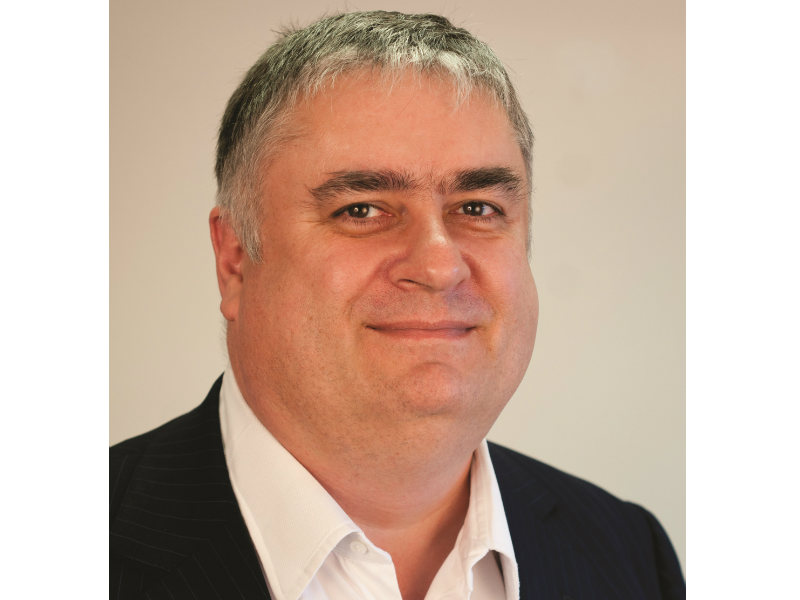 Insurance companies are still the dominant form of support for MGAs, Manchester admitted. However, there are increasingly insurers that only provide the paper and the MGA brings in its own capital, he explained.

“You are getting very creative MGAs out there,” Manchester said. He pointed to Pioneer Underwriters, which “now has an involvement with Lloyd’s syndicates” and “have been quite creative in the use of their capital”.

Pioneer Underwriters launched in April 2011 and trades as both a risk carrier and managing general agent/managing general underwriter (MGA/MGU) with full delegated underwriting authority in over 120 Lloyd’s class codes using a pre-analysed broker portfolio as its foundation.

Pioneer operates with the backing of Liberty Syndicate 4472 and manages circa £350 million of premium via 22 underwriting teams across property, marine and casualty classes. The firm underwrites via over 25 facilities operating via Lloyd’s and non-Lloyd’s platforms. Pioneer has delegated authority arrangements with 29 markets, terms of business agreements (TOBA’s) with 130 London and overseas brokers and nationwide distribution capability across the US.

Manchester also noted that some of the Bermudian reinsurers are beginning to provide capacity to MGAs. “They are not regulated and authorised in the UK but they can find a fronting insurer to do it,” he said.

And the opportunities for capital providers to take advantage of the capabilities of MGAs are unabating as the number of such vehicles keep growing.

“There is a whole heap of circumstances militating towards an increased number of MGAs out there,” Manchester said.

Consolidation in the insurance sector such as the AXA-XL Group deal or AIG-Validus, is one of them. M&A activity led to some good people leaving which are entrepreneurially oriented, Manchester said. “If they want to run their own shop then their default structure is very often an MGA,” he explained.

“It’s been a time of growth for MGAs,” he said.

“It’s the logical business structure for an entrepreneurial underwriter that wants to start its own underwriting operation.”

But Manchester also warned that the MGA business faces some difficulties at the moment as businesses push for growth in a soft market.

“The extended soft market is the biggest challenge for MGAs at the moment,” Manchester said. “It’s difficult to grow whilst making underwriting profit and I think that affects everyone in the market,” he noted.

Furthermore, the increasing burden of regulation is weighing on the MGA sector which is proud of its comparatively lean and efficient business model.

“For smaller businesses, things such as GDPR (general data protection regulation) or the insurance distribution directive that’s coming later this year take up more time and resource as a proportion of their income than they would in bigger businesses like insurers,” Manchester said.

“That is a challenge for MGAs. It’s one that we’ll rise to and it’s what the MGAA is there to help MGAs with,” he added.