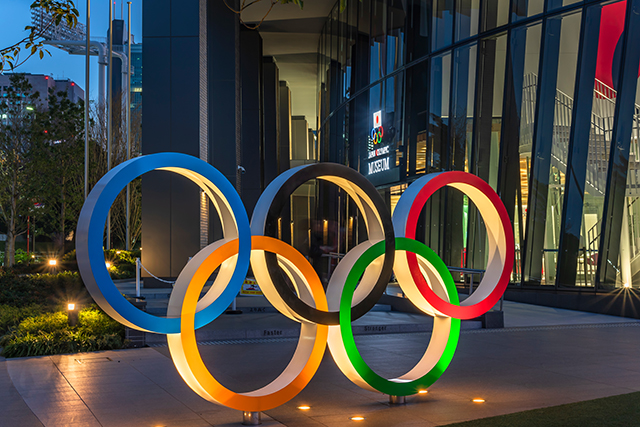 The International Olympic Committee (IOC) has taken out around $800 million in event-cancellation insurance, with additional cover purchased by the local organising committee, as it prepares for the possibility of further disruption to the games.

IOC said it is committed to going ahead with the postponed 2020 Olympics, which are due to start on July 23, 2021, but it still felt the need to take this precautionary step.

Analysis from Bloomberg Intelligence estimates the insured cost of cancelling the event to be in the $2-$3 billion range, factoring in payouts to broadcasters, sponsors, professional sports teams and hospitality providers.

Japan faces emergency measures to contain Covid-19 infections and medical opinion is reported to be strongly opposed to the games taking place. Japanese corporate sponsors are also reported to favour a postponement, after international spectators were excluded. But opposition in Japan to holding the Olympic Games may be easing, according to the latest polls, with reported cases of COVID-19 now falling.

The IOC plans to hold daily tests and vaccinations for athletes, but vaccination won't be compulsory. A decision on allowing spectators into venues is expected later this month.

Swiss Re said last year that its direct Olympic exposure was $250 million, or about 1 percent of net-earned premiums. Munich Re hasn't specified, but it likely has exposure in the hundreds of millions of euros, according to Bloomberg Intelligence, some of which may already have been reserved.

Charles Graham, senior industry analyst at Bloomberg Intelligence, said: “Insurers and reinsurers will be on tenterhooks over the next six weeks as the Tokyo Olympics' opening nears, with any cancellation of the already postponed 2020 event potentially costing the sector $2-$3 billion in aggregate, based on our calculations. That would hit an event-cancellation industry already battered by record 2020 claims.”