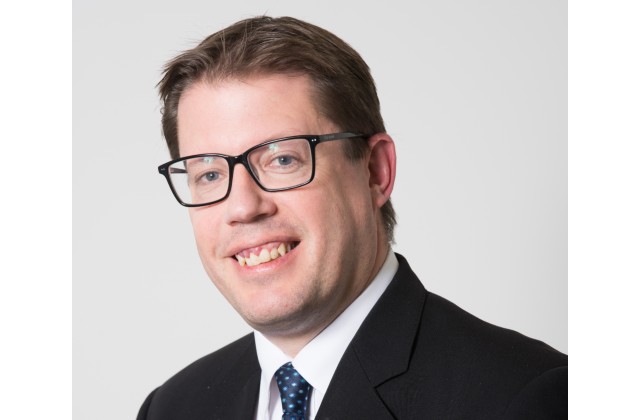 The first half of 2020 has been a unique period given the impact of COVID-19 and those impacts are already being seen in the combined ratios of Aon’s Reinsurance Aggregate (the ARA), which comprises 23 global reinsurers.

“There’s lots to think about for reinsurers ahead of the renewals.”

Mike Van Slooten, head of business intelligence for Aon’s Reinsurance Solutions, offered an early peek at the top level findings of the ARA report ahead of its publication, during an interview with Intelligent Insurer.

On the underwriting side, Van Slooten said, the report showed a combined ratio across the group of companies of 104.1 percent, confirming an underwriting loss in the first six months of the year.

“There’s also an additional billion dollars of losses in the life and health segment,” he said.

Van Slooten added that these losses reflect the situation as it stood at the end of June, referring to the incurred claims the industry was reflecting at that time.

“There is going to be more to come. Unfortunately the effects of COVID-19 are going to be with us for a lot longer. We’re going to see it in company results for several quarters going forward.”

As the pandemic is an ongoing event, the effects will also be ongoing, he added, saying there were some lines of business, some longer tail lines in particular, that will be affected for quite some distance into the future.

“The other thing we’ll be living with for a while is ultra-low interest rates, which were declining anyway prior to COVID-19, but are now close to zero percent in nearly all major markets.”

He said low interest rates “clearly have a dramatic impact on the investment return we saw in the first half, which was only 2.1 percent”.

Interest rates will have an impact in terms of future investment returns as well, he said.

“When you combine those two things, the ARA reported a loss on equity of 1.5 percent. The reinsurers are effectively losing money through the first half of the year and that is a concern after the last two or three years when we’ve seen some big cat losses that have affected earnings as well.

“There’s lots to think about for reinsurers ahead of the renewals.”

Looking ahead
It’s possible that the market impacts of COVID-19 could continue into 2021, Van Slooten agreed.

“The news flow today is not exactly positive if you look around the world and hear some of the things that are going on.

“We do have new lockdowns maybe they’re very localised at this point, but if you get to the stage where we’re talking again about national lockdowns, and all the economic damage associated with that, one of the dangers between now and year end is another bout of extreme capital market volatility, which could be associated with that sort of news flow.”

The market is assuming that the worst is behind it, Van Slooten explained, but added that it has been “quite surprising” to see how strongly the stock markets have been performing in recent weeks.

He pointed to certain indices in the US that are at, or very close to, record highs.

“It doesn’t seem to tally with the forecasts of a 5 percent contraction in global gross domestic product. There’s a bit of a disconnect going on there, which is something we’re going to have to watch quite closely going forward.”

With regard to how the hardening market was affecting the situation for reinsurers, Van Slooten said that there had been pressure in the market even before the pandemic.

Back in January, Aon already thought there were “good grounds” for capacity to gradually tighten as the year progressed. This assessment was based on a number of factors including declining interest rates, uncertainty around legacy reserves on the casualty side and the fact that companies were under pressure to improve their returns.

“Capacity has tightened, but then COVID-19 came and added an additional level of loss from an unexpected source, and a lot of uncertainty on top of that. That’s accelerated the situation beyond perhaps where we thought it would be at the beginning of the year.

“A lot of that uncertainty is not going to be resolved prior to January 1. We’re expecting to see upward pressure on pricing by virtue of the earnings pressure that the industry is under which, incidentally, has been reflected in some negative rating actions,” he went on.

Ratings actions have not been that dramatic, with only a handful of one notch downgrades from AM Best and S&P, as well as a few other outlook changes.

But, he added, these actions are strongly correlated with poor underwriting results over the last few years, which “will give a bit of extra impetus in terms of underwriting discipline going into the renewals”.