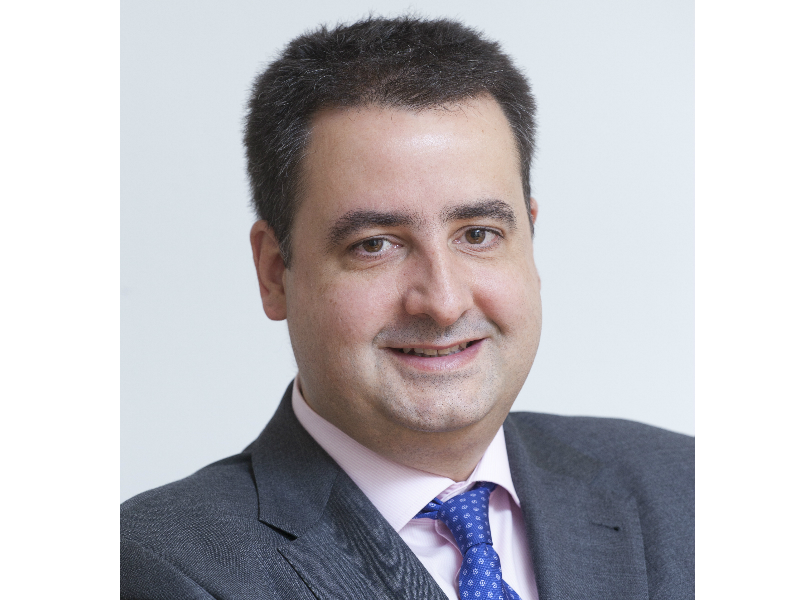 Eduardo Perez de Lema, CEO and chairman of the management committe, Mapfre Re

Reinsurance prices need to harden further across the industry on the back of rises already seen in April and July 2020, according to Eduardo Pérez de Lema, chief executive officer and chairman of Mapfre Re’s management committee.

Speaking to Intelligent Insurer, Pérez de Lema said it was “clear” there was a need for further price increases.

“We foresee that for the future there is a need for significant pricing movement in the industry.”

Pérez de Lema explained that while the pandemic has not helped reinsurers’ results, there had already been three-and-a-half years when combined ratios across the industry had been over 100 percent.

“The years before that were not that bad but those were very light years in terms of large loss activity,” he added.

“Overall what we are seeing is that the price we are getting is not adequate for the risk we are taking. We will be seeing price increases—to what extent remains to be seen.”

“The price we are getting is not adequate for the risk we are taking.” Eduardo Pérez de Lema, Mapfre Re

“A big part in renewals will be clarification and limitation of cover. The second consequence, which is not a consequence only of the pandemic, is that we will have to push on the margins that are clearly not enough for, or not commensurate with, the risk we are taking.

“It will be a both-sides equation, on the scope of coverage and on pricing.”

He said: “We have to review what the pandemic has influenced—pretty much all of us in the industry have been affected in some way on the claims side.

“The most direct impact is that we will have to work a lot on clarifying what kind of coverage we are able and willing to do given that in some instances there have been surprises. In most of the cases it was pretty clear what was covered and was not covered.

“In most of the cases we didn’t cover consequences of pandemic, but we have seen in a very few cases where it wasn’t clear that the consequences were very big, and sometimes if it had been broader in the industry, it would have been a consequence in terms of solvency for the whole industry.”

On the topic of capital, Pérez de Lema said: “For Mapfre Re it is pretty much business as usual, despite the fact that the current situation means the margins are not where we want them to be.

“Overall our intention is to continue in the market as we have in the past. We have the capacity in place to deploy to the market, we don’t need to make massive adjustments on that.

“We traditionally have been offering capacity to the market based on our own strength and not depending on placing other people’s capital that may be there today and disappear the following day.”

Pérez de Lema said the strategy was to maintain stability in what the reinsurer can offer to the market.

“In that regard we are open for business, we have capacity available, and we are not over-reliant on products that are disappearing or have disappeared because we consider them not to be sustainable in the market, so we never really used them.

“We have our balance sheet, our strength, and the support from our group to continue in the business. We have to deliver a better return than we are delivering now, but apart from that we are open for business and with a similar approach to what we have had in the past,” he concluded.