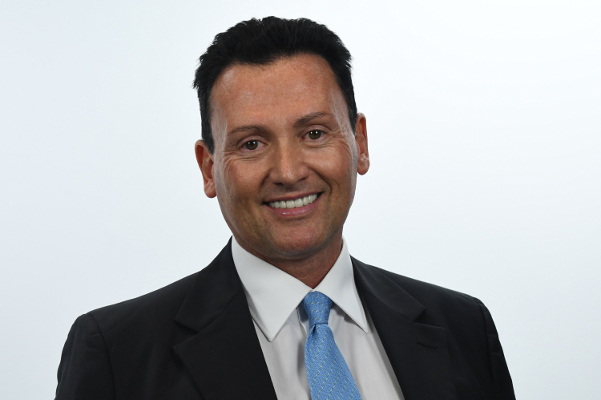 Unipol Group services around 3.5 million vehicles which are equipped with a telematics boxes.

“We intend to sell the technology for the telematics-based motor liability products via proportional reinsurance treaties which includes the black box, the capability to make a specific pricing supported by our own database and use our specific algorithm reconstruction claims platform as well as providing the training of the claims handlers,” Sordoni said.

The services will be paid for via the reinsurance treaty which, at the beginning will be a large proportional cession, reducing over time as the portfolio grows.

“In the short term we will focus on the UK, France, Germany and Spain. But later on, the offer could be extended to any other country,” Sordoni said.

UnipolRe is a subsidiary of Italy’s non-life insurer UnipolSai Assicurazioni. The reinsurer writes coverage primarily for small to medium-sized insurance companies based in Europe.

Clients who are inclined to use telematics are usually more risk resilient than others. A driver who drives through red lights, for example, will not be very keen on using telematics as such behaviour is being tracked. Telematics therefore keeps claims down.

UnipolRe plans to start to quickly sell telematics know-how abroad, Sordoni said. As part of the plan, the group is extending the use of the telematics technology to other lines of business, such as property for retail products and small and medium-sized enterprises, as well as products for pets.

Marc Sordoni will be speaking at the InsurTECH Europe conference in London on October 3rd.