A champion of innovation 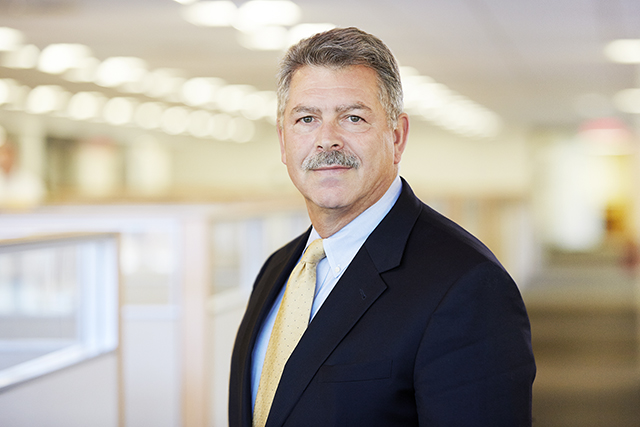 As a pupil of Warren Buffett and Hank Greenberg during his formative years as an insurance executive, Constantine ‘Dinos’ Iordanou has a remarkably deft touch that has helped him steer Arch Capital through some choppy waters. Here, he tells Intelligent Insurer about his philosophy.

While Arch Capital Group is not immune to the tough market conditions that have enveloped the industry in recent years, it does boast some distinct advantages that have allowed it to sidestep the more problematic parts of the business.

Arch’s biggest differentiator is its diversification. Since it was formed in 2001 in the aftermath of the 9/11 terrorist attacks in New York, the company was different from its peers in that it opted to write both primary business and reinsurance from the start.

The advantages it has developed since then are better attributed to the leadership and vision of Constantine ‘Dinos’ Iordanou, its chairman (since 2009) and chief executive since 2003, who has been instrumental in the company and its strategic direction since its inception. He has always championed the importance of talent and innovation within the company and this philosophy has paid off.