A delicate balance: US renewals 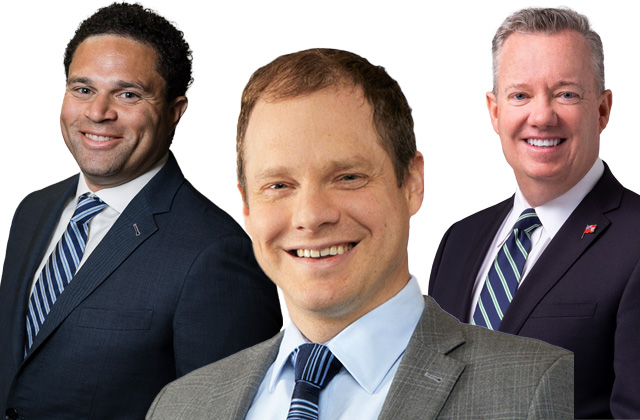 Heavy cat losses and secondary perils ensured rising rates were a given for the 1/1 renewals, but it was the battle between uncertainty and capacity that determined exactly where they landed. Intelligent Insurer reports.

It may not have been all that reinsurers would have wanted but the direction of travel for rates at 1/1 was clear.

“They definitely moved up, and the market as a whole did a good job communicating that. Reinsurers did try to get that message out early that rates were going up,” said T. Kael Coleman, founder and chief executive officer of re/insurance Protecdiv.

But, if that was the overall story, there were a range of different subplots, as Coleman, Ari Chester, head of US and Canada reinsurance at SiriusPoint, and John Huff, chief executive officer of the Association of Bermuda Insurers & Reinsurers, told Intelligent Insurer.