A failure of models could turn the market 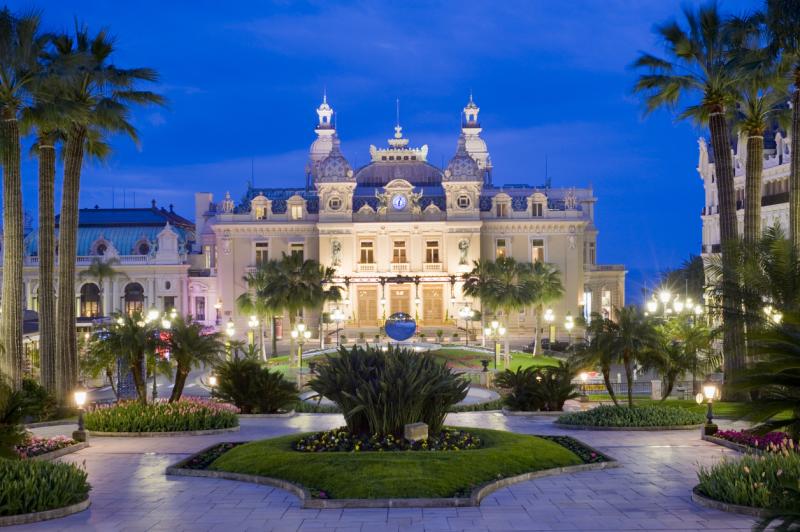 Some re/insurance executives yearn for the heady days of a hard market but most are more realistic, given the abundance of capital in the industry. The recent hurricanes have given the market an insight into just how rates might respond to big losses, as Intelligent Insurer reports.

It is a question that has been on the lips of re/insurance executives for many years: what will it take to turn the market?

It is not an easy one to answer. Such has been the abundance of capital in the industry for some time, it would clearly need to be a big loss. But such is the enthusiasm of capital for the sector, it seems any capital losses would also quickly be replenished, dampening any hardening of rates.

The question has been tested to some extent by the reaction of the market during this hurricane season—especially when Hurricane Irma was approaching the US as a category 5 storm. A hardening of rates was discussed during more than usually tense discussions at the Monte Carlo Rendez-Vous.