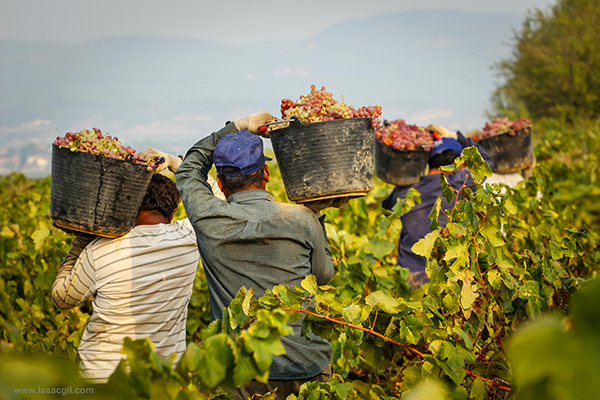 In July 2014, re/insurer Amlin increased its stake in investment manager Leadenhall Capital Partners (LCP) from 40 percent to 75 percent, reflecting the growing demand in insurance-linked securities (ILS) from the capital markets.

This substantial increase, while beneficial to both parties, will allow LCP to access previously unobtainable ‘deals’, while gaining use of Amlin’s team of underwriters, further enhancing its offering to investors.

“For us, the Amlin relationship allows us to access the reinsurance underwriters of Amlin and the Amlin carriers,” says Luca Albertini, chief executive officer at LCP. “A lot of our business requires someone to offer protection on reinstatements of cover and multi-year deals, and we need someone to provide that.