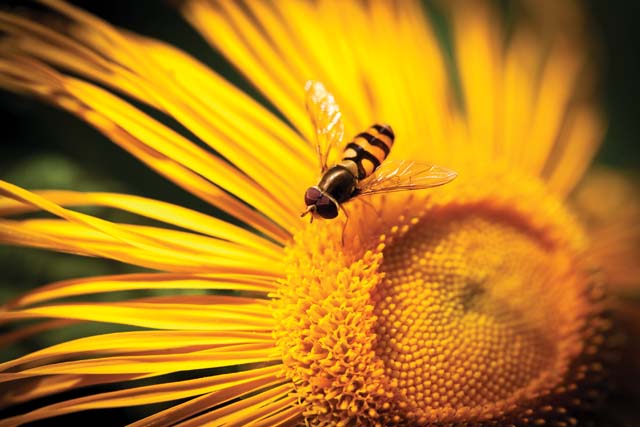 While banks still have many challenges to contend with, their relationship with the insurance sector remains as strong as ever. Barrie Davison from The Royal Bank of Scotland explains why.

Banks have been heavily criticised in recent years for not lending, focusing instead on deleveraging, recapitalising and hoarding cash. However, the Long Term Refinancing Operations (LTROs) scheme launched by the European Central Bank (ECB) in late 2011 and 2012, combined with the Bank of England’s Funding for Lending (FFL) scheme and improved inter-bank lending conditions, means the core European banks are now predominantly well funded and should remain so for the foreseeable future.

It is true that a number of regulatory reforms are affecting the market with many of the consequences of these still to become clear. Regulatory reforms in the pipeline include Basel 3, The Independent Commission on Banking (ICB) findings and reforms to the European Market Infrastructure Regulation (EMIR).

Basel 3, which focuses on both capital and funding, puts pressure on banks to boost Tier 1 capital ratios (7 percent, with a minimum of 4.5 percent of core Tier 1 capital plus a buffer of 2.5 percent). In the absence of investor appetite for fresh equity issuance, many banks are deleveraging. The increased capital requirements also impact on returns on equity, however, and hence it is imperative the banks continue to originate good business in order to remain profitable.