A land of opportunity and challenges 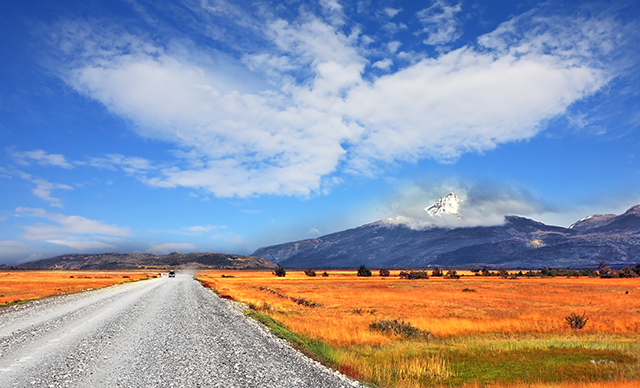 Joaquin Orejas, property/casualty treaty chief underwriter Latin America, London at Gen Re explains why treating a region the size of Latin America as one market is sure to bring mistakes.

It is a 10-hour flight between Gen Re’s two Latin American offices in Sao Paulo and Mexico City, a distance that highlights the fallacy of believing Latin America is one market. Clearly, this is not the case.

"In the last 10 years the Latin American insurance market has grown from approximately $42 billion to around $167 billion with an average annual growth of 17 percent."

There are enormous differences between countries in their sizes, economic development, insurance attitudes and even languages—and not just between Portuguese-speaking Brazil and the Spanish-speaking countries but between the latter, too. In treating Brazil and El Salvador, or Chile and Honduras as one market I am sure to make mistakes and for this I apologise in advance.