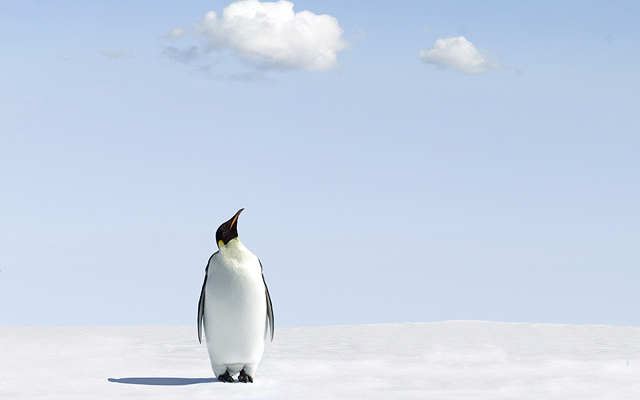 The future for reinsurance in the GCC region is bright, writes Christian Vogel, CEO of Gulf Re.

After quite a difficult 2013 for the Gulf Cooperation Council (GCC) region there have been some positive news and developments over the last few months, which make me believe that the outlook is quite promising.

More companies, including Lloyd’s of London, have announced that they will open an office in the Dubai International Financial Centre (DIFC), and by the end of the year most brokers and reinsurance companies will have a presence in the region. Although this will increase competition it will also enforce the position of Dubai and the DIFC as the major reinsurance hub for the region.