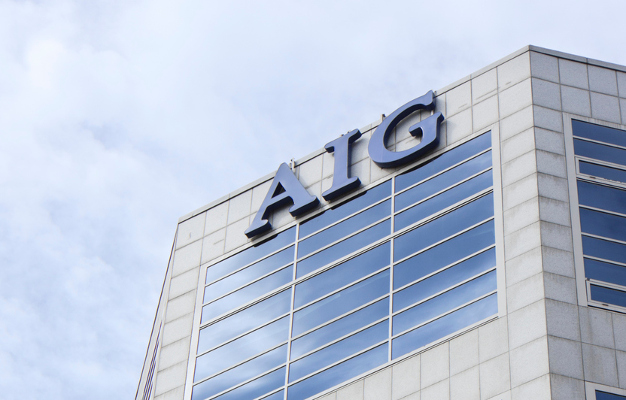 American International Group’s (AIG) US casualty business resulted in a $3 billion loss in the fourth quarter of 2016 and in the resignation of CEO Peter Hancock.

AIG recorded a net loss of $3.04 billion for the fourth quarter of 2016, down from the $1.84 billion loss it made in the same period of 2015. The results were impacted by a $5.6 billion prior year adverse reserve development, driven by the US casualty operations. It was high time to increase reserves. In the fourth quarter of 2016, total commercial insurance combined ratio was 241.6 percent, up from 163.3 percent in the same period a year ago.

During the insurer’s Feb. 15 results presentation, management claimed that the actions taken in recent months suffice to turn around the business. But shareholders were apparently not convinced.