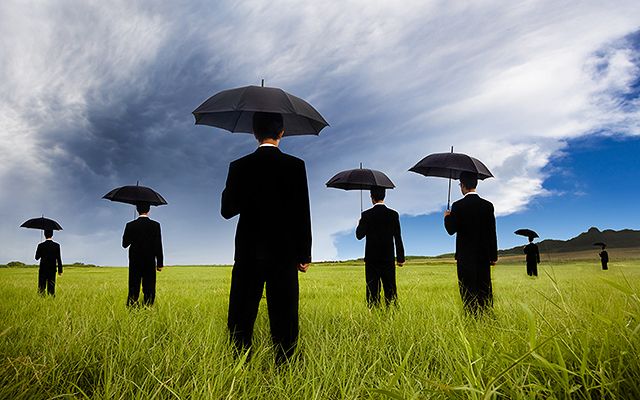 Data breaches are inevitable and can create overwhelming liabilities. Businesses managing this risk should have a clear understanding of their insurance coverage profile and where cyber insurance fits into the picture. Laura Geist and Douglas Scullion, partners at law firm Dentons, explain.

Data breaches. Even the largest, most sophisticated organisations are not immune. Sony announced a 2011 data breach that impacted more than 75 million user accounts. Two years later, US retailer Target suffered a cyber attack over the holiday shopping season involving the theft of at least 40 million payment card numbers and 70 million other pieces of customer data.

These numbers read like fiction, but the fallout is all too real. Target’s fourth quarter profits fell nearly 50 percent, its CIO and CEO both resigned, and Target now faces more than 100 class actions filed by disgruntled customers and financial institutions, many of which were recently consolidated into multi-district litigation in the District of Minnesota, where Target is headquartered.