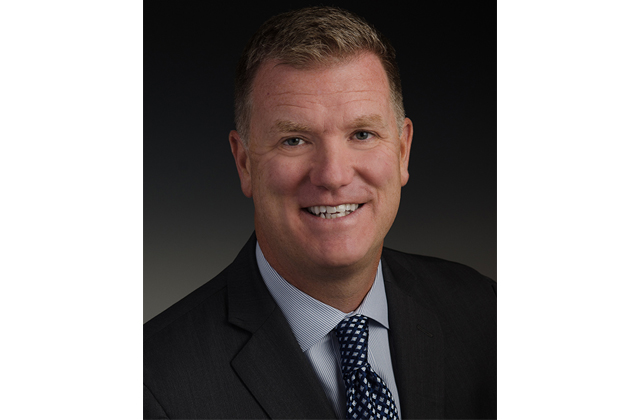 Succession planning, flexible working and a major office rethink are full steam ahead as Argo considers sale or merger plans.

From its very public row with activist investor Voce Capital to surprise senior exits and now news that Argo is considering a potential sale or merger, the last word most people would use to describe the global re/insurer is boring.

But “boring” was exactly the word used to describe strategy around leadership, people and the wider business when Intelligent Insurer spoke to Gary Grose, president, commercial specialty, US operations at Argo Group.

Speaking in April, prior to the potential sale revelations, Grose said: “Everybody is pretty much aware of the Argo story since chief executive officer Kevin Rehnberg came on board as far as divesting of underperforming assets, which we’ve done, the focus on getting to the 36 percent expense ratio, and then strong growth in areas that we dedicated ourselves to and spoke publicly about in our investor day.”