Argo: what next in Voce debacle? 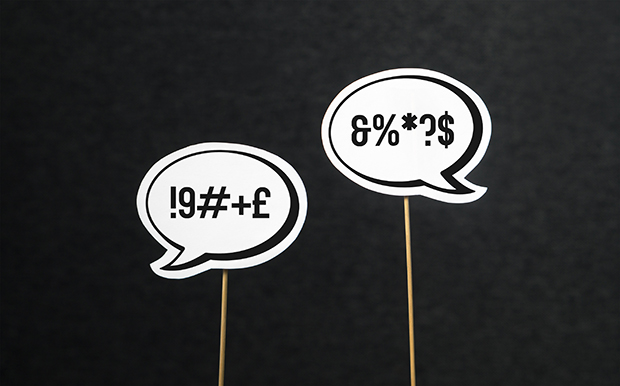 The long-running and increasingly bitter saga between re/insurer Argo and activist investor Voce Capital Management seems to have run its course, but is that truly the end of the matter? Intelligent Insurer reports.

Observers of the re/insurance industry have watched with amazement over the past nine months as a war of increasingly extraordinary rhetoric was exchanged between activist investor Voce Capital Management and insurer Argo, in which Voce owns approximately 5.8 percent.

In a nutshell, Voce was arguing that Argo could be run better and should curb some of what it called excessive expenditure in some areas, singling out Argo chief executive Mark Watson (pictured) for particular and often very personal criticism.

It wanted better oversight of the company and, to achieve this, had nominated five non-executive directors to sit on the Argo board, to keep an eye on things.