Beware the cost of future returns 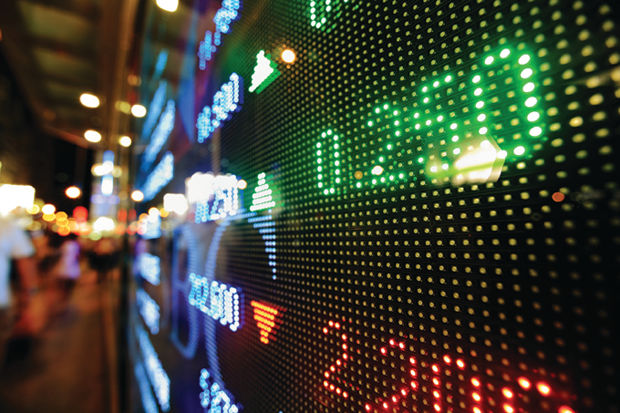 The proposed implementation of Solvency II equivalence will force Bermudian insurers to be far more proactive in terms of how they analyse and forecast their investments, say John Townley and Matthew Hutchinson.

As Bermudian insurers prepare for the implementation of new regulations based on the proposed European Solvency II framework, it is timely to consider the implications for the asset side of the balance sheet. While most insurers have sophisticated models with which to analyse and forecast their liabilities, such rigour has rarely been applied to insurers’ assets until the introduction of the Bermuda risk-based capital regime (Bermuda Solvency Capital Ratio—BSCR) in 2007-8.

The Solvency II rules will require an equally diligent assessment of assets as well as liabilities and require an in-depth understanding of the risks in the asset portfolio both now and projected into the future—something that goes beyond the BSCR requirements.

Looking back at the success or failure of relative investment strategies is not generally a great predictor of future risk and returns and to do so independently of liabilities is likely to be misleading. There are, however, clear indications that Bermuda’s insurers will face some genuine challenges under Solvency II equivalence, and failure to understand the risks associated with historic returns and an inability to forecast future asset risk effectively could lead to a competitive disadvantage.