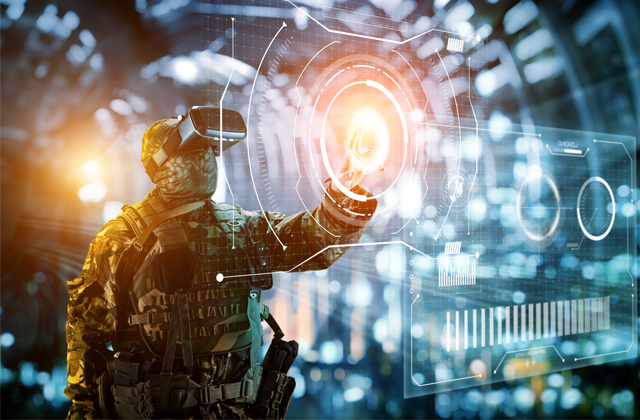 Adoption of new exclusions is essential as pre-LMA clause frameworks ‘leave too much ambiguity’, says panel of industry executives.

The take-up of the four Lloyd’s Market Association (LMA) cyber war exclusion clauses, launched in December 2021, has been tentative so far despite the heightened risks and fears of a cyber war as the conflict in Ukraine continues.

Ongoing concerns about wording of the four clauses, also called versions, and other practicalities means the re/insurance industry is still discussing adoption and implementation with no end in sight. This hesitation is causing frustration for some.

A panel of industry executives agreed that the adoption of the LMA’s cyber war exclusions was at the beginning of its journey and that more discussions were required, hence the delay in wider take up.