Breaking through the glass ceiling 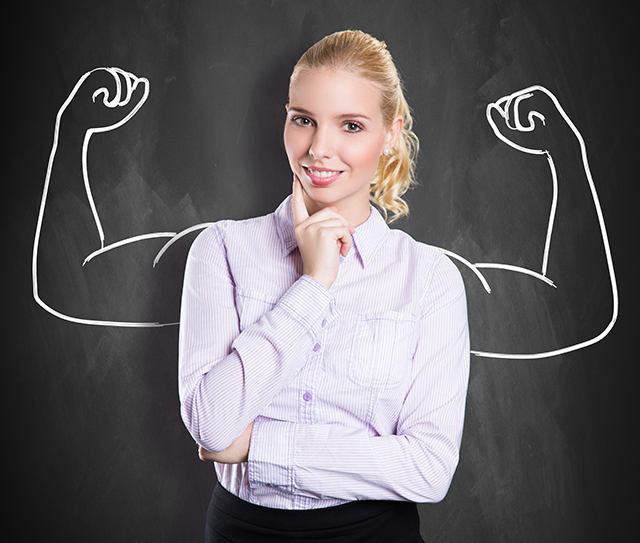 While men have traditionally ruled the re/insurance industry, a new generation of career-hungry women seeking top level positions continue to joust for the top spots. As part of a wider feature available online, Intelligent Insurer profiles 100 influential women in the industry paving the way for the new generation and interviews some on the challenges they face.

In a historically male-dominated environment, Inga Beale’s appointment as CEO of Lloyd’s—the oldest and most iconic of all risk transfer markets—marked an important turning point for the re/insurance industry, symbolising the rise of women in this industry globally.

Beale has certainly proved that no position is beyond a female executive. Yet some believe that it remains a battle for women to secure senior positions, and more needs to be done to tackle this.

According to the Insurance Information Institute (III), approximately 60 percent of people working in the insurance industry in the US are women. However, an IICF (Insurance Industry Charitable Foundation) study found that women hold only 6 percent of top insurance executive positions (CEO, CFO, COO, etc), 12.5 percent of board seats, and 8 percent of inside business, legal or actuarial officer roles, such as chief actuary or division president, among the 100 publicly-traded or mutual insurers/reinsurers.