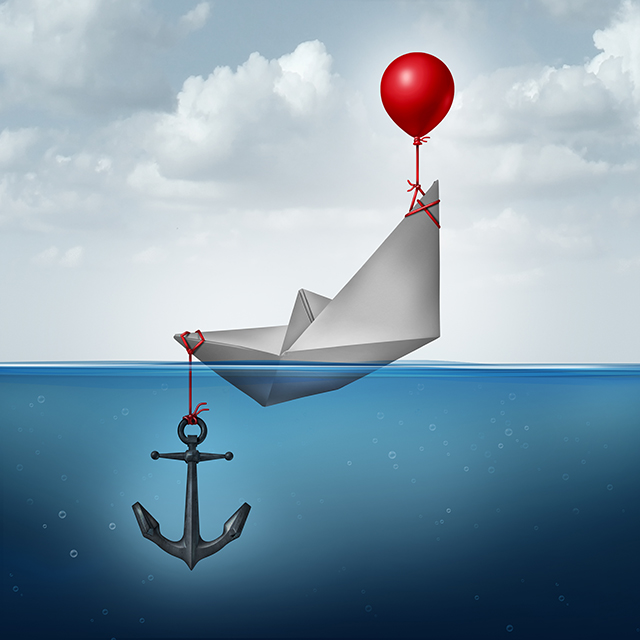 With uncertainty on the tongue of almost every re/insurer, many feel that action must be taken to prepare for Brexit, with passporting rights and refocusing business models among the hot topics. Intelligent Insurer investigates.

“TMR is in a good position because whatever happens, Zurich writes most of our continental European business,” says Mark Julian, head of Tokio Millennium Re’s (TMR) UK Branch, speaking confidently at the Monte Carlo Rendez-Vous about how his business might be placed in a post-Brexit world.

It is the kind of rhetoric often heard during at Monte Carlo this year as reinsurers looked to reassure clients that the UK’s decision to leave the European Union would have little impact on their capacity to continue to trade.

Some companies, such as TMR, already have the breadth of operations to ensure the decision will make little difference to its ability to trade with European cedants. For others, it is not so simple. There are also the broader implications: many remain uncertain of the impact Brexit might have on the wider economy and thus business, while others are cautiously optimistic about the opportunities it presents.