Burnt by the Fyre: lessons in festival insurance 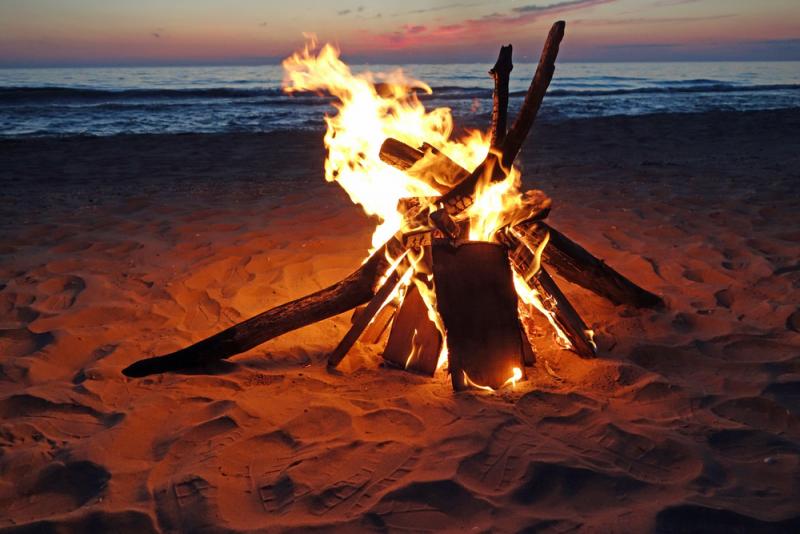 Two years on from the failure that was the Fyre Festival, what lessons can be learned in terms of obtaining event insurance? Intelligent Insurer investigates.

In April 2017 the biggest upcoming event on the minds of music festivals fans was the much-heralded Fyre Festival in the Bahamas.

It was billed as a new kind of music festival, featuring a long list of well-known bands, with luxury accommodation, all on (as was prominently mentioned on their adverts) an island once linked to the notorious drug lord Pablo Escobar.

Tickets were on sale for up to $100,000 each, although most attendees paid far less. It was supposed to be not so much an event as more an unforgettable experience.