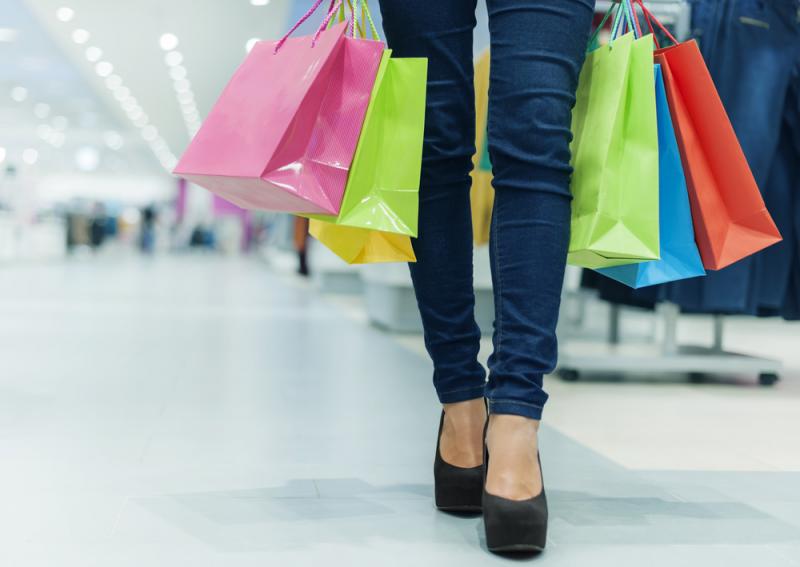 It takes a sophisticated outlook on business to resist getting a better deal than the year before, but that is exactly what some buyers are starting to do as they empathise with their reinsurers, and also have one eye on self-preservation, as Intelligent Insurer finds.

Some reinsurers could be forgiven for being a trifle disconcerted during their initial negotiations in Monte Carlo this year. Perhaps in stark contrast to times gone by, some of the bigger buyers seem to be not only empathising with the predicament facing reinsurers struggling to make profits in this soft market, but even a little concerned.

As reinsurers claim they cannot afford further price cuts in the year-end renewal, the boss of Allianz Re, which handles the reinsurance strategy of the Allianz Group, stated he will not seek further rate reductions and is interested only in stable, sustainable pricing.

Allianz Re sells reinsurance protection to its parent company’s business units and then works with a panel of reinsurers to place a percentage of this business with third party reinsurers in the wider markets. Its placement is substantial: in 2015 Allianz Re posted gross written premiums of €5.4 billion ($6 billion).