Buyers: The most important people in the room 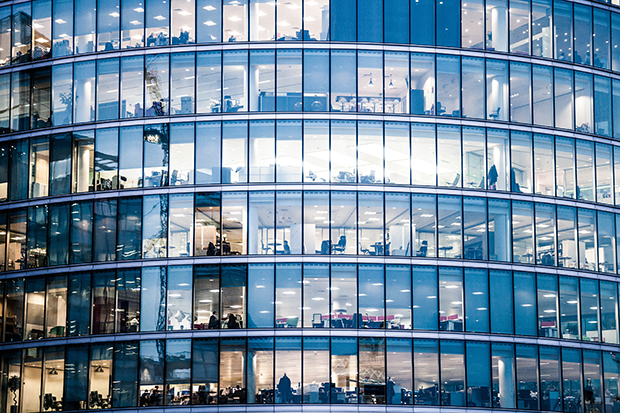 Despite recent losses, buyers seem to retain the upper hand in negotiations as we move into the renewals. On this basis, some are taking the opportunity to fine-tune their reinsurance programmes; others are even seeking rate decreases—Intelligent Insurer spoke to four of them for their take on the state of negotiations.

Buyers appeared to be in a bullish mood at the Monte Carlo Rendez-Vous this year, giving the impression at least of having the upper hand in negotiations, with some even discussing the possibility of rate decreases in the upcoming renewal.

In contrast, the mood of many reinsurers, perhaps already disheartened by their failure to get bigger rate increases over the line in the 2017/18 renewals, often seemed as flat as the rates they now seemed to be hoping for; any suggestions of sharp increases seemed but a distant memory.

Even Hurricane Florence did little to change this dynamic although, as ever, it will be interesting to see how the reality of the dialogues pans out come crunch time in December.